SEOUL, June 23 (Yonhap) -- South Korea's daily new coronavirus cases spiked to a two-week high of over 600 on Wednesday as virus variants are emerging as another major challenge in the country's virus fight amid the accelerating vaccine rollout.

The country added one COVID-19 death, raising the death toll to 2,007. The fatality rate came to 1.32 percent.

As of 9 p.m. Wednesday, 551 additional infections were reported nationwide, down 65 from the same time the previous day, according to health authorities and local governments.

In its daily update to be announced on Thursday morning, accordingly, the country is expected to report a number of new confirmed cases in the 600s.

The number of daily imported cases exceeded 40 for the fourth consecutive day amid woes over potential transmission of the coronavirus variants, especially the more transmissible Delta variant believed to have originated in India.

South Korea has yet to report a large number of the Delta variant cases, but other countries, such as Britain and the United States, whose vaccination rates topped 50 percent, have been struggling with rising cases of the variant. 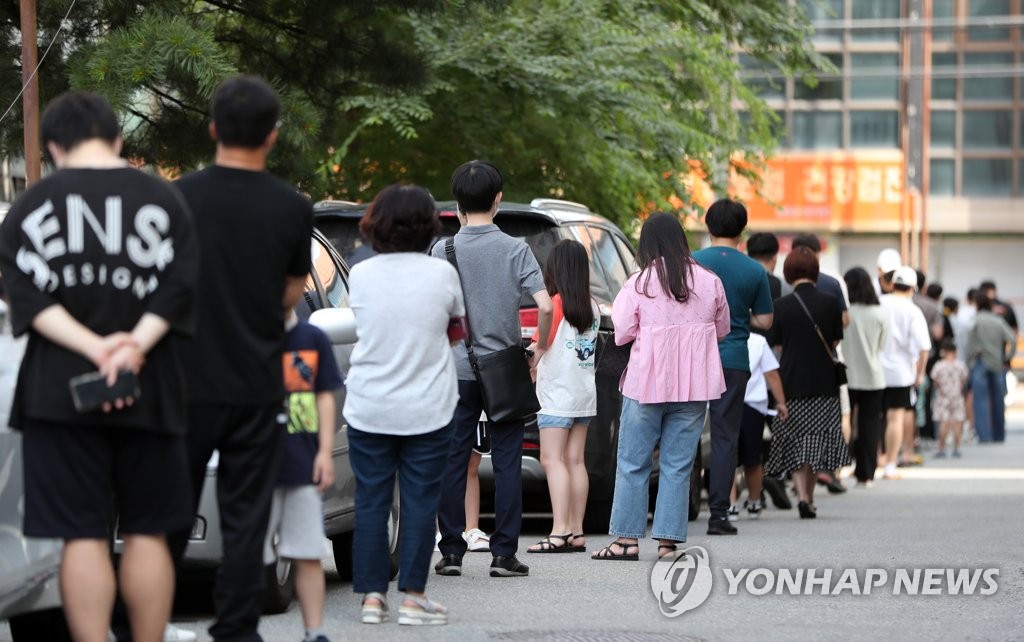 The woes over variant cases came as the country is set to ease its social distancing scheme in July amid the vaccination drive, which allows businesses to stay open longer and permits gatherings of more people. 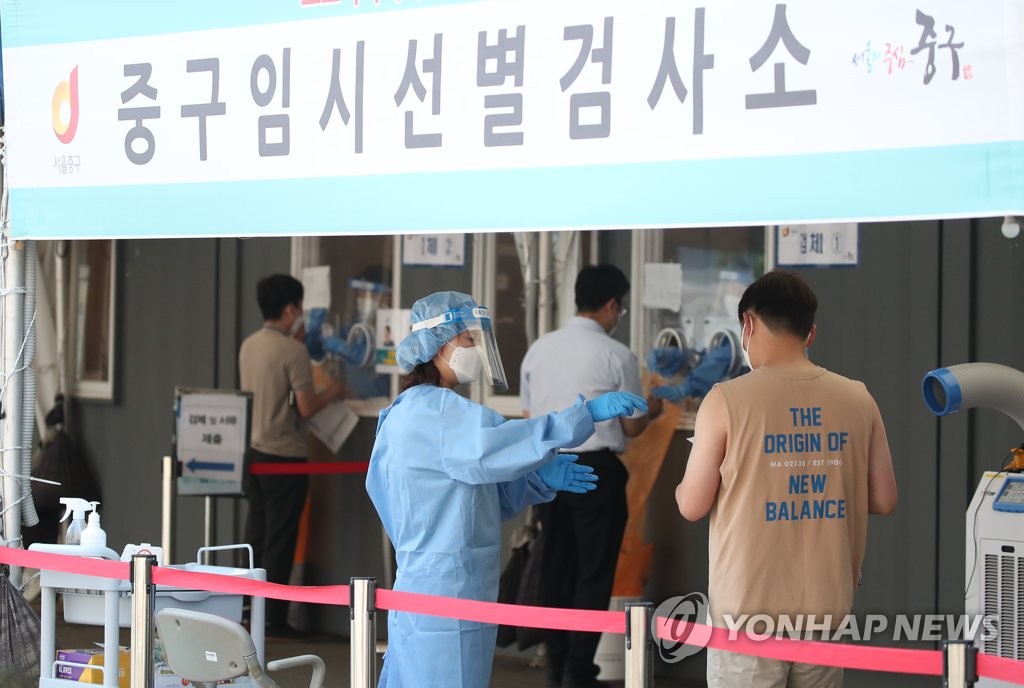 A total of 76,109 cases of side effects after vaccinations have been reported, although 95 percent of them were mild symptoms, such as a fever or muscle pain.

So far, 309 post-vaccination deaths have been reported, but health authorities acknowledged one case linked to vaccination.

Of the newly confirmed locally transmitted cases, 228 came from Seoul and 180 from Gyeonggi Province.

Of the imported cases, Asian countries, excluding China, accounted for 29, followed by the United States with four cases, Europe with four, Africa with two and Columbia with one.

The number of patients in serious or critical condition came to 146, up 11 from the previous day.

The total number of people released from quarantine after making full recoveries was 144,379, up 562 from a day earlier. 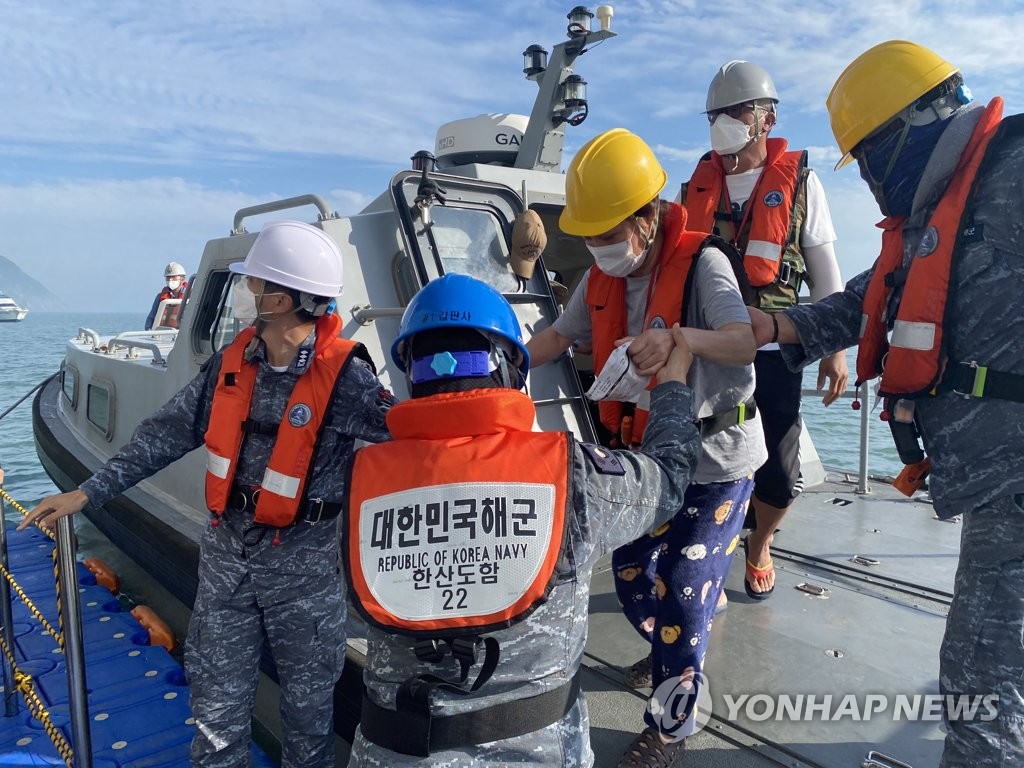