SEOUL, June 23 (Yonhap) -- Thanks to the growing global presence of South Korean content through online streaming platforms, the world's entertainment industry is wooing Korean professionals who are behind big-name films and TV series.

Not only screenwriters and directors who have come into the spotlight for their global hits like Netflix originals "Sweet Home" (2020) and "Space Sweepers" (2021) but also experts in post-production jobs like poster designing, color grading and visual effects are also in high demand from global productions and studios.

The company has participated in some Netflix-led projects like the crime thriller "The Call" (2020) and the crime drama "Night in Paradise" (2021), along with the zombie action film "Train To Busan" (2016).

On top of that, South Korean companies specializing in color grading, or color correction, are also getting calls from global studios, thanks to the rising popularity of Korean-made genre films and monster shows.

Using artistic color effects and intense lighting is the key to creating the dramatic mood and background in such horror and zombie thrillers.

"Korean creators are now getting an increasing number of opportunities to participate in global projects led by big-name studios like Netflix," she said.

DI has led the post-production process in projects that include the Oscar-winning "Parasite" (2019) and the global hit historical zombie series "Kingdom" (2019).

Against this backdrop, Dexter Studios, which was involved in a VFX team for the space film "Space Sweepers," is planning to expand its color grading business, as well as its sound design line of Live-Tone in a bid to meet rising demand for Korean content productions.

"Thanks to the global popularity of Korean content, all stages of production like special visual effects and design have come to fame," a production studio official said. "The global demand for Korean creators will help improve the reputation of the Korean entertainment industry." 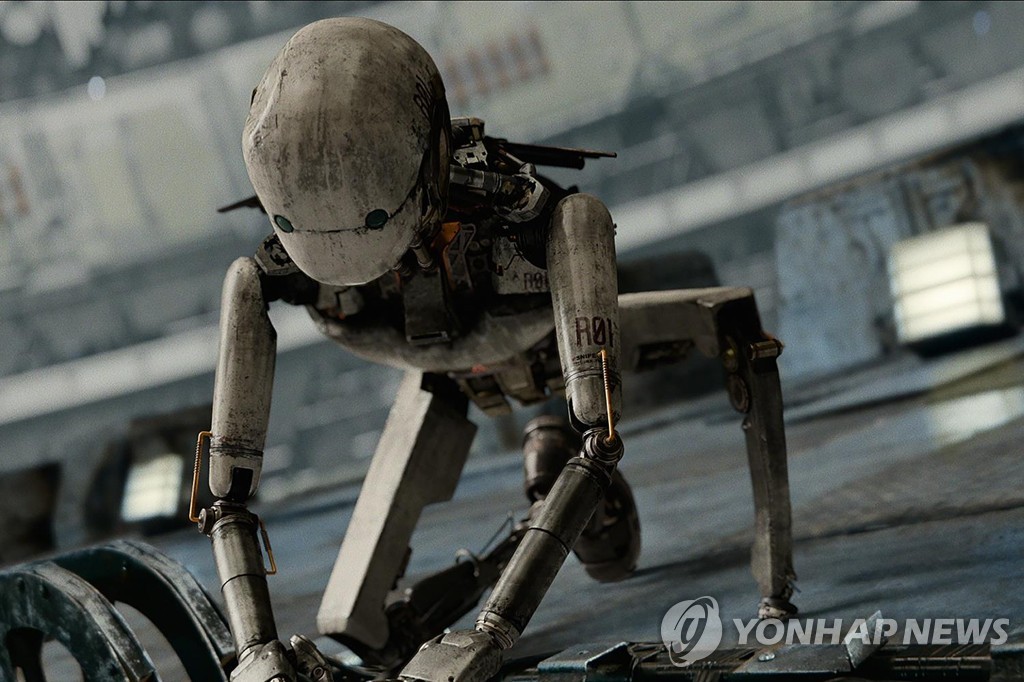