The latest funding boosts Viva Republica's valuation by nearly three times since its previous funding in August last year when it was valued at 3.1 trillion won.

Existing investors, such as Altos Ventures and Greyhound Capital, also took part in the funding.

Viva Republica said it plans to use the funding to support growth of its affiliates. 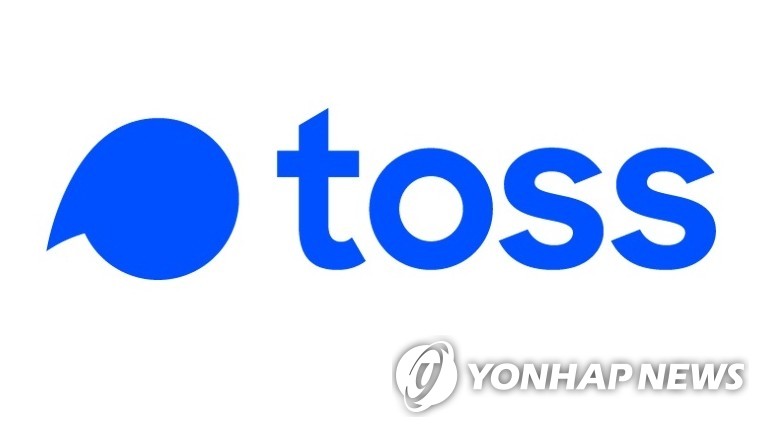 The financial app currently has 20 million users, around 40 percent of the country's 51.3 million population.

The company added that it has 11 million monthly active users -- the most among financial apps in South Korea.

Viva Republica is aggressively expanding its size and received the final nod from the country's financial regulator earlier this month to establish a new internet-only bank.

The fintech firm plans to launch Toss Bank as early as September this year.

The company is also strengthening its focus in markets beyond South Korea, and its service in Vietnam has racked up 3 million monthly active users.

Viva Republica's revenue last year reached around 390 billion won, and the company expects this year's revenue to surpass 1 trillion won with the growth of its affiliates.

Viva Republica's valuation at over 8 tln won in additional funding

Viva Republica's valuation at over 8 tln won in additional funding