The septet ranked No. 1 on the weekly digital album ranking compiled by Oricon between June 14-20 with its Japanese-language compilation album "BTS, The Best," according to Big Hit Music. It also topped the weekly album ranking with the same album.

The 23-track album includes the group's Japanese-language songs, such as "Film Out," "Your Eyes Tell" and "Crystal Snow." It also includes Japanese versions of the band's Korean songs, like "Fake Love," "Idol" and "On." 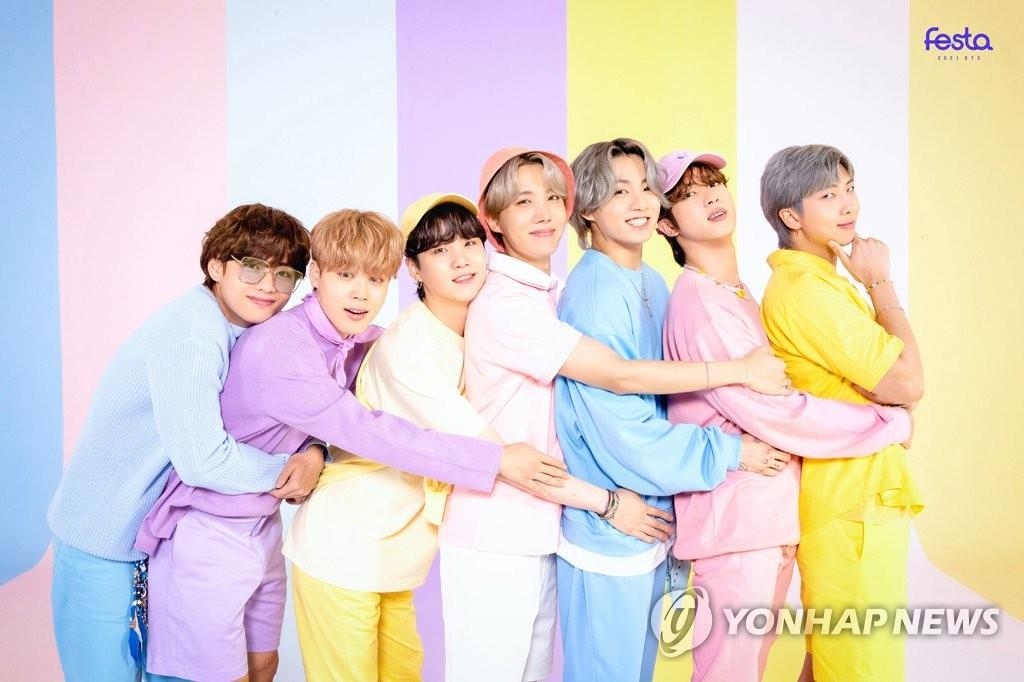 With "Butter," its English-language single released in late May, BTS topped the weekly streaming ranking with more than 12 million streams, extending its winning streak for the fifth straight week. The song has racked up nearly 100 million streams in Japan since its release.

BTS is the fourth act to have achieved the milestone in Oricon's chart history, and Big Hit called it a "rare accomplishment to top both the album and single rankings."

Only three other musical acts based in Japan -- Official Hige Dandism, King Gnu and LiSA -- are known to have accomplished the milestone. 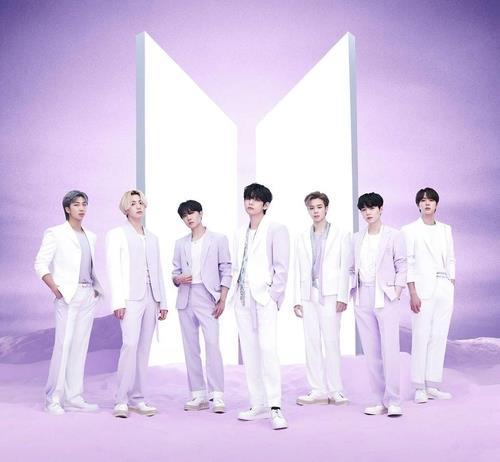