The composite consumer sentiment index (CCSI) came in at 110.3 for June, up 5.1 points from the previous month, according to the data from the Bank of Korea (BOK).

South Korea's exports jumped 45.6 percent on-year in May to extend their gains to the seventh consecutive month due to strong demand for chips amid the global economic recovery.

Outbound shipments came to US$50.7 billion last month, compared with $34.8 billion a year earlier, according to government data. 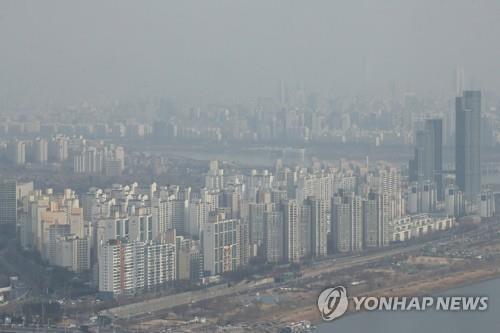