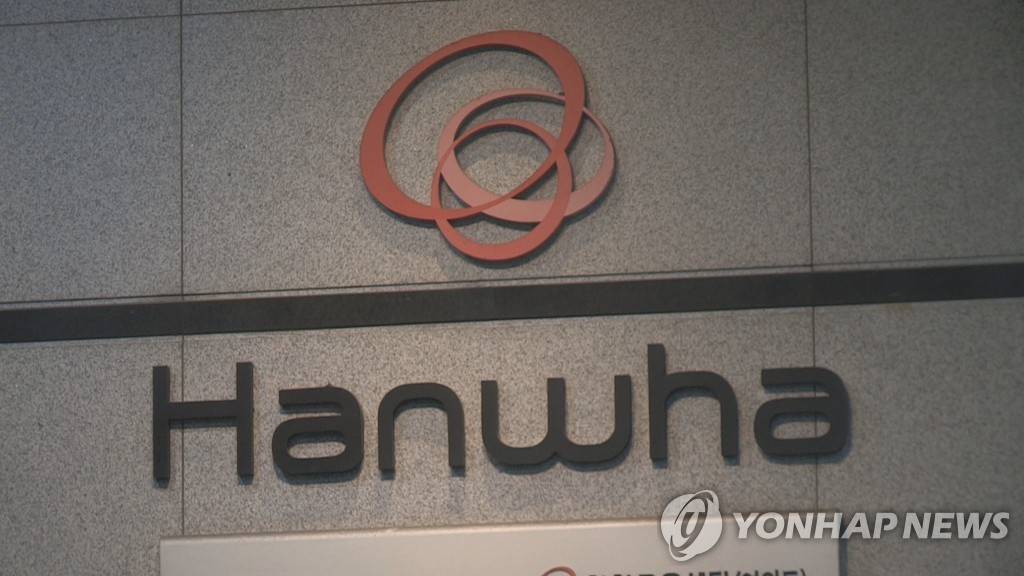 The acquisition will conclude the deal signed back in 2015, in which Hanwha purchased four affiliates from Samsung Group.

Samsung's move to sell affiliates to Hanwha came in line with the family-controlled conglomerate's efforts to streamline its business portfolio and pave the way for the group's heir, Lee Jae-yong.