The Heroes announced Wednesday they've asked the Korea Baseball Organization (KBO) to place Freitas on waivers and that they will now be looking for a new foreign hitter. 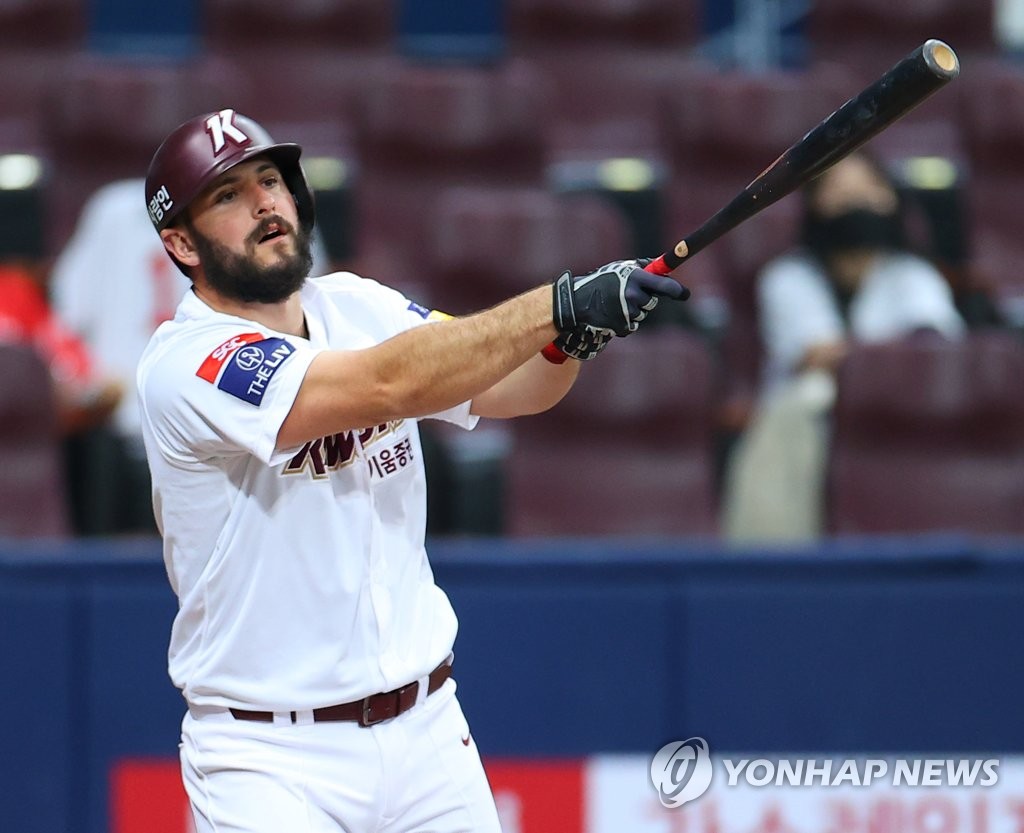 The entire minor league season was wiped out in 2020 due to the coronavirus pandemic, and Freitas, whose last big league game came in September 2019 with the Milwaukee Brewers, never found his footing in South Korea.

Freitas was mostly the Heroes' designated hitter but also had some reps at first base and catcher. He caught the Heroes' two American starters, Jake Brigham and Eric Jokisch, for eight games combined.

Brigham had a 3.26 ERA in five starts with Freitas behind the dish, compared to a 4.22 ERA throwing to Lee Ji-young in three games. Jokisch had a 1.13 ERA with Freitas as his catcher in three starts, and a 2.78 ERA in 11 starts with Park Dong-won as his batterymate.

Ultimately, Freitas, like most other foreign hitters in the KBO, was acquired to put up big offensive numbers, and they ran out of patience. 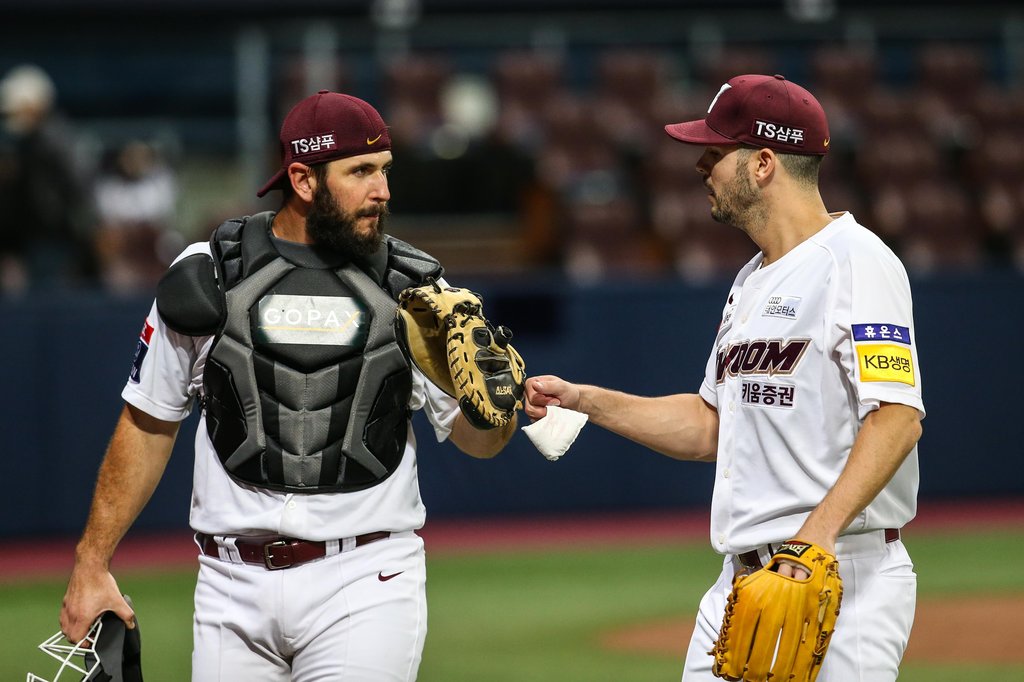 The Heroes demoted Freitas to the minor league in early May, hoping he could turn things around in a less stressful environment there. He rejoined the club on May 18 and had a modest six-game hitting streak that stretched into early June. But he finished his Heroes stint batting .200 with no homers or RBI in his last 10 games. He was sent back to the minor league on Tuesday, a move that fueled speculation that he was about to be released. Manager Hong Won-ki denied any move was imminent, though the team parted ways with Freitas about 24 hours later.

KBO clubs are each allowed to carry three foreign players, with no more than two pitchers.

The Heroes opened the season with Jokisch and Josh A. Smith in the rotation and Freitas in the lineup. Smith was gone in April after only two starts and the Heroes brought Brigham, their longtime ace, back from Taiwan. 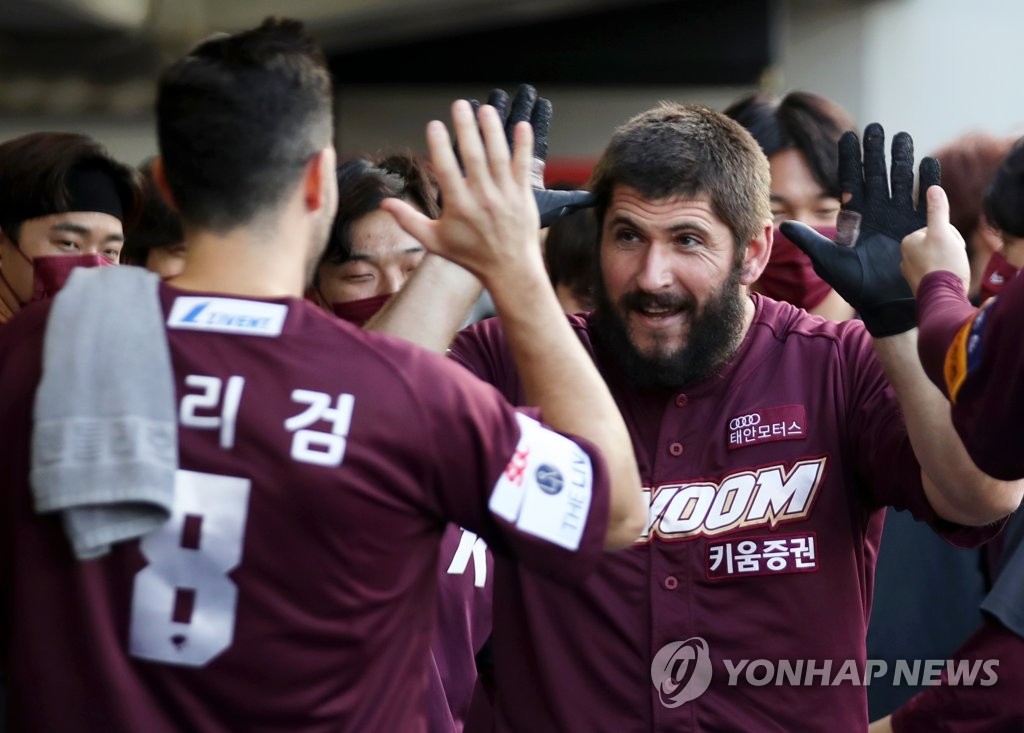