SEOUL, June 24 (Yonhap) -- South Korea plans to invest 50 billion won (US$44 million) in a fund specializing in animation investment as part of efforts to boost the industry, the culture ministry said Thursday.

The investment is part of a five-year plan aimed at increasing the local animation industry's revenue to 1 trillion won by 2025 from 640.5 billion won in 2019, according to the Ministry of Culture, Sports and Tourism.

The ministry also aims to increase exports from $190 million to $360 million and expand the number of people in the industry's workforce from 5,436 to 7,500 in the same period, it added. 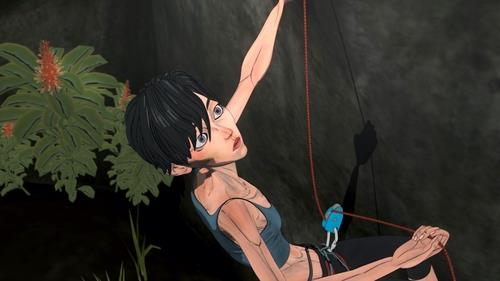 Under the plan, the government plans to nurture small players and induce investment in the sector that has often been excluded from big cultural investments. The government also aims to expand tax benefits through legislative revisions.

In addition to injecting more funds into the industry, the five-year plan also includes plans to diversify animations, which are currently largely concentrated on films for toddlers and children.

The government also plans to beef up commercial support by expanding channels for animation distribution and helping companies make merchandise based on animations. The plan also includes setting up a digital archive for animation sources.

"Animations and the people who make them are increasingly becoming important based on the potential they have in the intellectual property sector," the ministry said. "We hope to help bolster the industry's competitiveness and self-reliance and provide a sustainable foundation for growth." 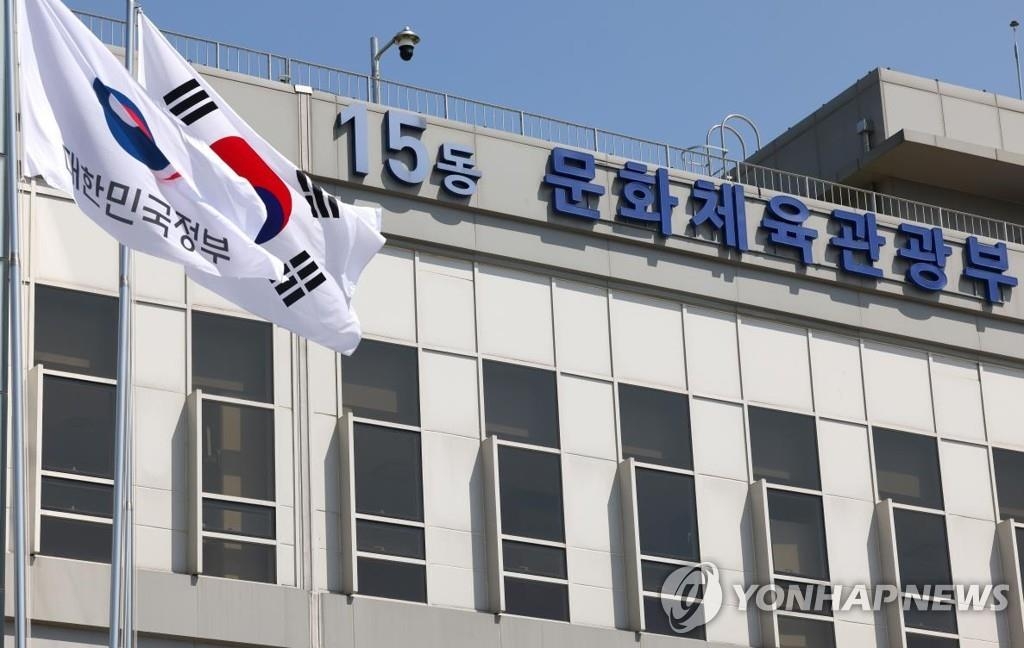