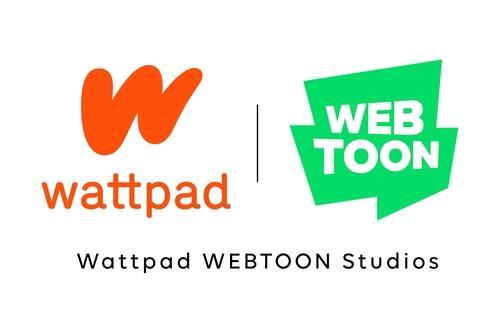 Naver said it will invest US$100 million into Wattpad Webtoon Studios for development and production financing.

Based on a combined audience of more than 166 million people, Wattpad Webtoon Studios will be able to create the world's most innovative content, officials said.

The Toronto-based storytelling platform provides stories through its flagship app. It is a community of more than 90 million people globally who spend over 23 billion minutes a month engaged in original stories.