The justices of the Constitutional Court unanimously ruled as constitutional the law limiting the Tada service to rent out its vans only for tourism purposes and requiring the minimum rental hour to be six hours. The law also requires the cars to be picked up or returned at airports or ports.

The service "greatly raised social conflicts because it practically offered taxi service but did not receive the same regulations," the court said, acknowledging the legitimacy of the revised act, which it said was designed to offer a level playing field in the transportation industry. 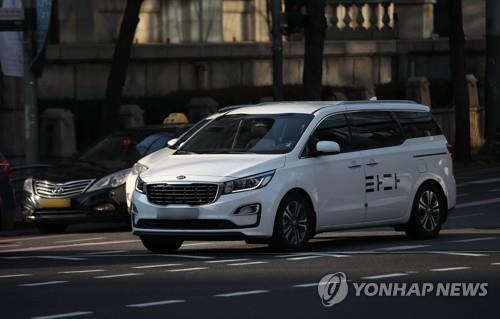 The Value Creators & Company (VCNC), the operator of the service Tada, filed the petition against the act in May last year, saying the revision infringed on the right to pursue happiness, the right to equality, and freedom of corporate activities.

The act encroached upon people's rights to privacy and equality by restricting options for a mode of transportation, the VCNC claimed.

The startup ended the service shortly after the revision was passed following an intense tug of war between technology-driven mobility companies and taxi drivers.

Launched in October 2018, Tada rapidly gained popularity with 1.7 million registered users in a country where it is not easy to grab a taxi in busy commercial areas, especially at night.

Taxi drivers strongly complained that the service was practically an unlicensed taxi business and it threatened their livelihoods. Several of them took their own lives in an apparent protest against it and other similar ride-hailing services. 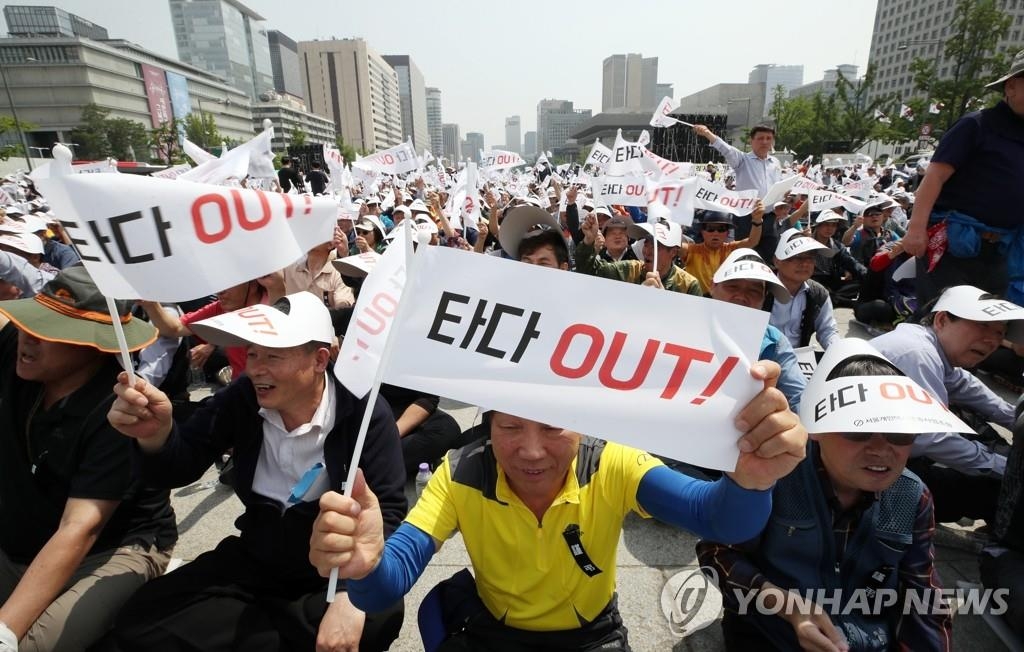