Goh took the prize at the 18th Asian Film Festival that wrapped up its seven-day run in Rome on Wednesday, according to Myung Films.

"I'm so grateful that people on the other side of the globe have also enjoyed watching 'Everglow," Goh said through Myung Films. "My parents would be really proud of me if they were still alive."

This is the first major award at a foreign film festival won by the 70-year-old actress.

In "Everglow," directed by So Joon-moon, Goh played a "haenyeo," a female diver on the southern resort island of Jeju, who falls in love with a documentary producer in his 30s. 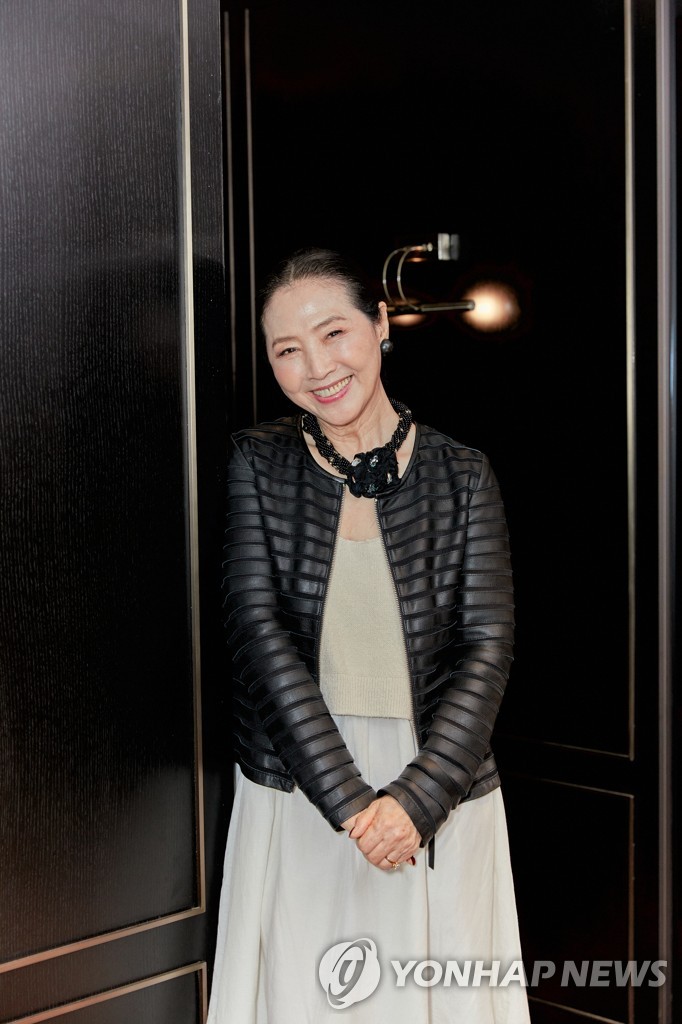