SEOUL, June 25 (Yonhap) -- Choe Jae-hyeong, chairman of the Board of Audit and Inspection (BAI), plans to soon tender his resignation, a well-informed source said Friday, suggesting that the state audit agency chief has reached a decision to compete in next year's presidential race.

The source close to the BAI head said that Choe will "arrange an occasion early next week to announce his decision," adding that the chairman will explain his future plans to his father over the weekend and reassure him amid concerns of entering politics.

The BAI chief has emerged in the media and conservative circles as a potential opposition contender in next year's presidential race as of late, especially after a recent controversy over the supposed existence of opposition research dossiers on former Prosecutor General Yoon Seok-youl, a leading figure in latest polls of presidential hopefuls.

Choe and his agency became political targets by the ruling bloc since last year over an aggressive state audit centered on the early decommissioning of the Wolsong-1 reactor, the nation's second-oldest nuclear power plant, which was part of President Moon Jae-in's green energy policy.

Last year, BAI found that a study on the nuclear reactor's economic viability was unreasonably undervalued in favor of an early closure.

Choe, however, is not expected to officially declare his bid together with his resignation amid criticism over abandoning his political neutrality obligation. He is also reportedly in need of more time and preparation to craft his potential campaign message. 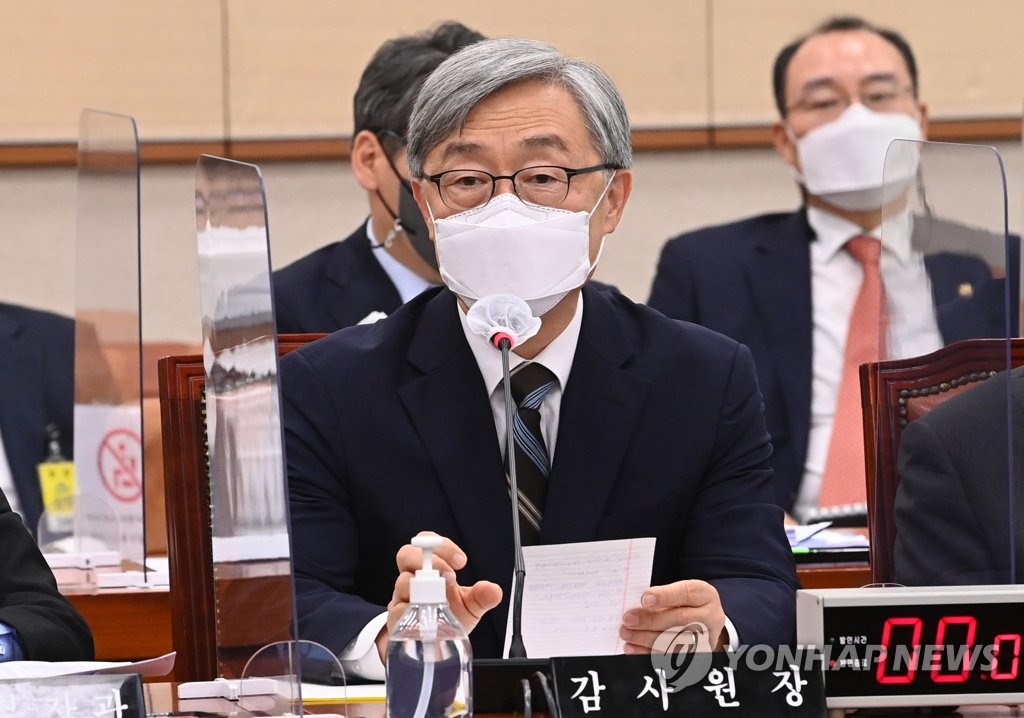