SEOUL, June 25 (Yonhap) -- A U.S. Forces Korea and South Korean Army officer couple will make the ceremonial first pitch and at-bat at a professional baseball match Friday to highlight the alliance on the 71st anniversary of the outbreak of the 1950-53 Korean War, the defense ministry said.

The couple will open the match between the Kiwoom Heroes and the Kia Tigers at Gocheok Sky Dome in Seoul.

"We hope this event serves as an opportunity to highlight the ironclad alliance between South Korea and the United States, and the sacrifices made by the patriotic martyrs," the defense ministry said in a release. 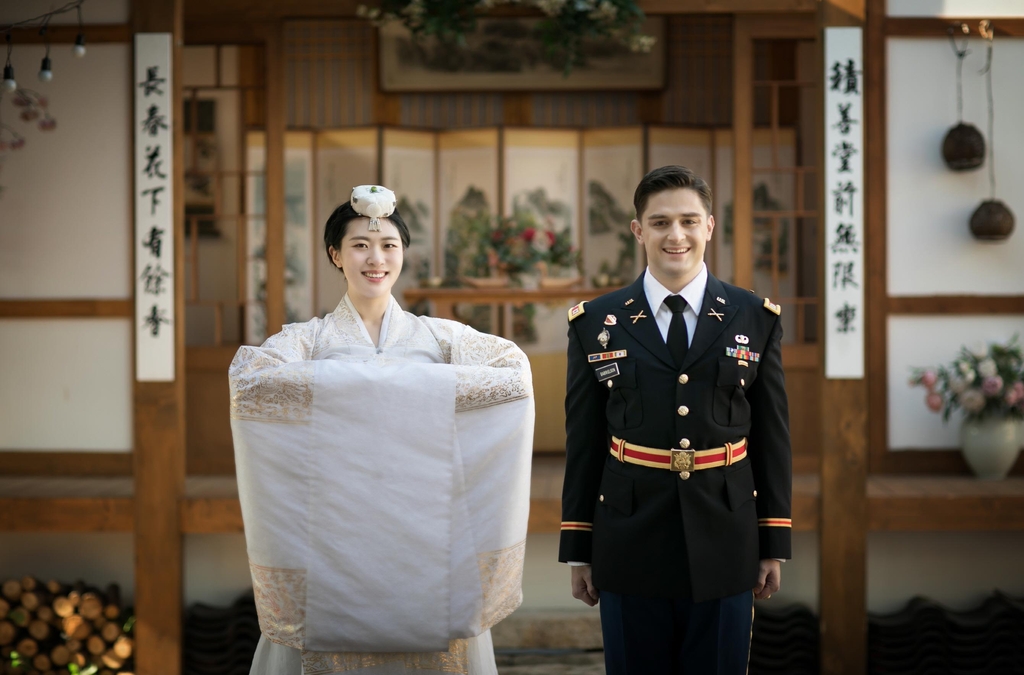