SEOUL, June 25 (Yonhap) -- K-pop queen BLACKPINK saw the music video for its hit "How You Like That" break 900 million views on YouTube in its latest feat on the video platform, the group's agency said Friday.

The milestone comes roughly a year after the four-piece act released the song on June 26 last year, according to YG Entertainment. It is the group's fifth music video to hit 900 million views on YouTube.

Upon release, the song racked up more than 86 million views on its first day and was certified by Guinness World Records as the most-streamed YouTube video in 24 hours. It hit 100 million views in 32 hours. 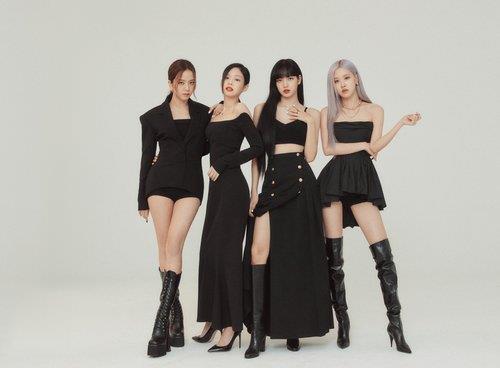 BLACKPINK boasts one of the world's biggest fan bases on YouTube with more than 62.4 million subscribers, the second most among musicians after Justin Bieber.

It has 28 videos with over 100 million views, including four music videos that achieved the 1 billion-view milestone.

The four-piece act, which debuted in August 2016, is set to celebrate its fifth anniversary this year. BLACKPINK has hinted at several projects marking the anniversary, with the film "BLACKPINK the Movie" scheduled for release in August.