The Rodong Sinmun, an organ of the North's ruling Workers' Party, made the appeal in an editorial, calling on officials to wage a struggle to root out "dangerous poisons" in society, such as bureaucracy and corruption.

"We must intensify our struggle against all anti-socialist and non-socialist phenomena that infringes upon the interests of the people," it said.

The paper also urged officials to commit themselves to improving people's lives, including boosting production of food and other necessities.

"(Officials) should take responsibility to solve the problems of residents and employees in their respective areas, including housing, food and consumer goods," the paper said.

The article is seen as a warning to officials to tighten their discipline amid growing economic pressure from the fallout of global sanctions and the coronavirus pandemic.

North Korea has often used corruption as a pretext for purging senior officials. The regime has also used the punishment of corrupt officials to rally internal support for the leader. 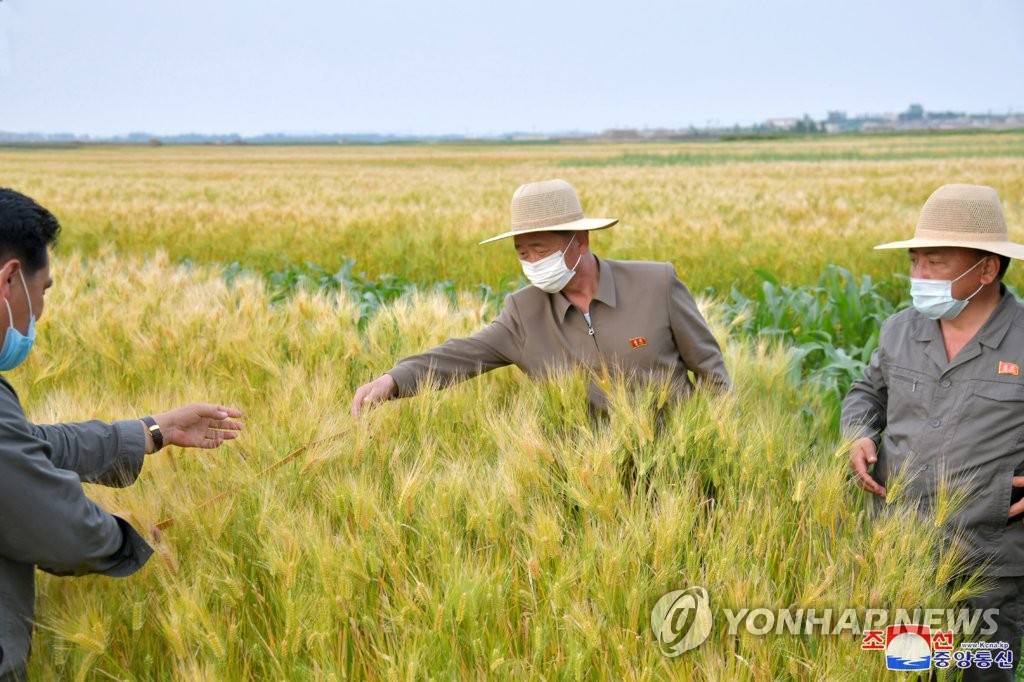