SEOUL, June 28 (Yonhap) -- Thousands of people sitting together to listen and dance to music has become an unthinkable scene since the new coronavirus hit South Korea early last year.

But that rare occasion came to life over the weekend as music enthusiasts gathered for the country's first mass outdoor concert held at Olympic Park in southeastern Seoul.

While the gig involved longer waiting time as people got tested for the virus ahead of entering the venue and no chanting and sing-alongs were allowed, it signaled light at the end of a tunnel for the local pop music industry that has taken a heavy blow from the pandemic. 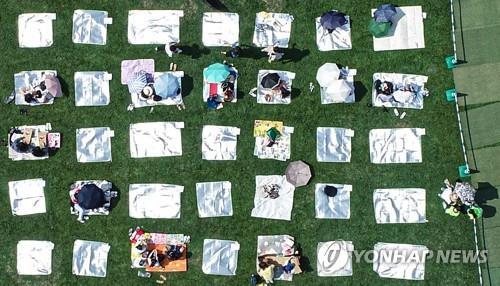 "Beautiful Mint Life 2021," an annual music festival that mostly features indie artists, took place on Saturday and Sunday on the greens of the venue commemorating the Summer Olympics in 1988.

Fourteen acts -- such as popular indie bands Peppertones and Daybreak, as well as soloists Lee Hi, Paul Kim and Stella Jang -- sang their hearts out in the two-day event that began at 3 p.m. and continued into dusk. 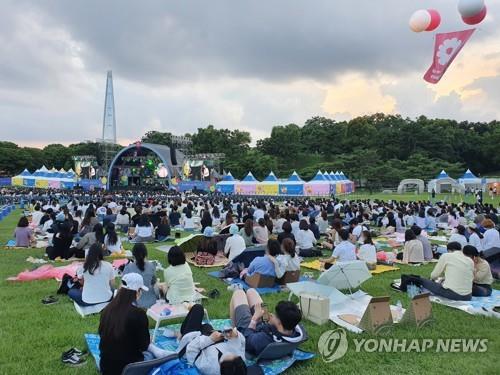 What made this possible was the government's eased social distancing guidelines, a set of rules the pop music industry had complained was too strict compared with those for classical music or other performing arts genres.

Under the revised guidelines announced on June 11, organizers can host pop music gigs of up to 4,000 attendees as long as basic rules -- such as seat arrangements and on-site hygiene -- are kept.

Until the recent announcement, the in-person cap was 99, which prompted some acts to collaborate with classical music orchestras and musicians to bypass the threshold. 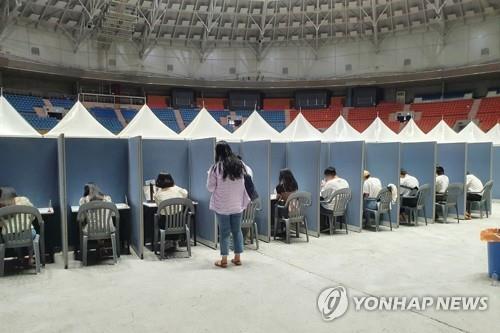 Audience members at the outdoor gig were required to go through a three-stage entrance process, including a rapid virus test that shows screening results in 10 minutes, and were not allowed to enter in groups of five or more people. A gym near the outdoor venue was transformed into a massive screening center for this procedure, with about 100 cubicles set up for attendees to use self-test kits.

Artists also encouraged fans to closely follow the guidelines and replaced the usual chants and sing-alongs with claps and small dance moves.

Soloist Lee Hi asked listeners to make circles with their arms or use their hands and arms to show they are enjoying the music.

"This form of concert is awkward so (I) need your help," she said. "Let's enjoy our 'inner fun'!"

Both musicians and fans appeared emotional over reuniting in-person in a year and a half.

"(I can't believe) how long it has been to take part in a festival. Thank you to everyone who enjoyed the event despite the warm weather," Stella Jang tweeted following the festival. 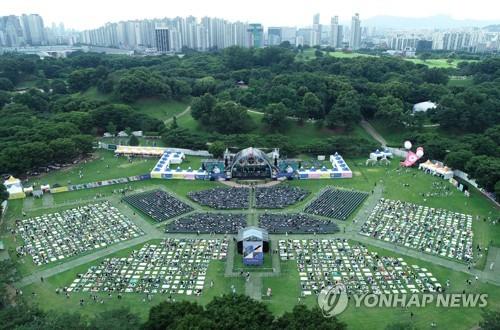 Following Beautiful Mint Life's move, more musicians and organizations are gearing up to hold in-person events in the second half.

Organizers of Jarasum Jazz Festival, an annual jazz music festival that takes place at the picturesque island just outside of Seoul, said they will be holding this year's three-day gig in person after hosting it virtually last year. The 2020 event marked the first online event that was held since the festival began in 2004.

To mark the return to an in-person event, organizers created a moving poster that shows musicians coming to life. 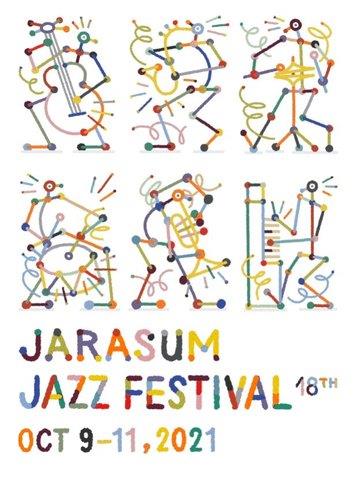 The K-pop sector, which had fared relatively well thanks to state-of-the-art online concert systems amid the dismal situation, is also getting ready to hold in-person fan meets.

While the 4,000 cap is still a small number compared with the tens of thousands of attendees popular acts easily attract during their regular concerts, the in-person sessions are set to be a treat for both musicians and fans who have not seen each other for months or even years.

This is more so for groups like Brave Girls that rose to surprise stardom at the brink of disbandment. 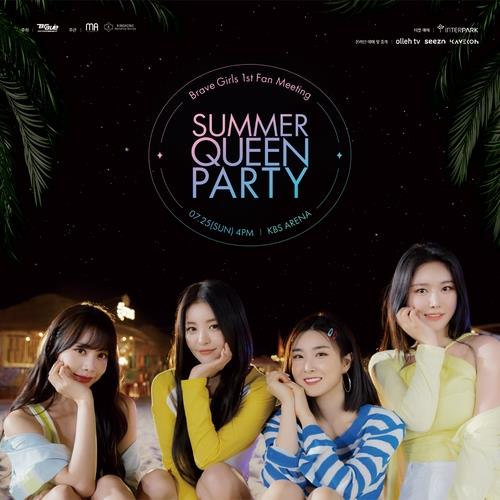 Boy band Seventeen, meanwhile, is set to hold a fan meet between Aug. 6-8. The group's label Pledis Entertainment said that only part of the seats will be sold due to social distancing and that the event could shift to an online-only session if situations change.

South Korea reported 501 more COVID-19 cases on Monday, raising the total caseload to 155,572, according to the Korea Disease Control and Prevention Agency.

While the figure slipped to the 500s, health authorities are on alert over a steady rise in cases of the highly contagious Delta variant ahead of eased social distancing measures set to go into effect later this week. 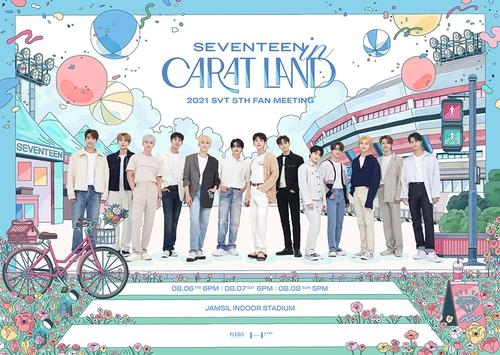