South Korea's 5G networks are currently deployed on the mid-band spectrum, leading to relatively slower speeds than on the high-band mmWave spectrum, which can theoretically be up to 20 times faster than 4G LTE.

The ministry said it would work with the country's three major carriers -- SK Telecom Co., KT Corp. and LG Uplus Corp -- as well as Seoul Metro to establish a backhaul network based on mmWave 5G for Wi-Fi on the Seoul subway system that is expected to dramatically improve Wi-Fi services.

The carriers will test the technology across a 5.4-kilometer section on Line 2 from Sinseoldong Station to Seongsu Station with network equipment from Samsung Electronics Co.

The move comes as the government seeks to encourage more investment from mobile carriers to improve 5G services.

South Korea aims for nationwide coverage of 5G networks by the end of next year after they first went live in April 2019.

Although carriers have quickly expanded network coverage, they have so far been reluctant to commercialize mmWave 5G amid a lack of services that can fully utilize the blazing fast speeds that the technology can offer.

The vast majority -- 71 percent -- of the country's mobile users were still on 4G networks as of April, compared with 21 percent on 5G, although average 5G download speeds were estimated to be around four times faster than 4G LTE last year.

Carriers are currently testing other mmWave 5G services with a focus on business applications, such as live video feeds of sports games in virtual reality and autonomous delivery robots. 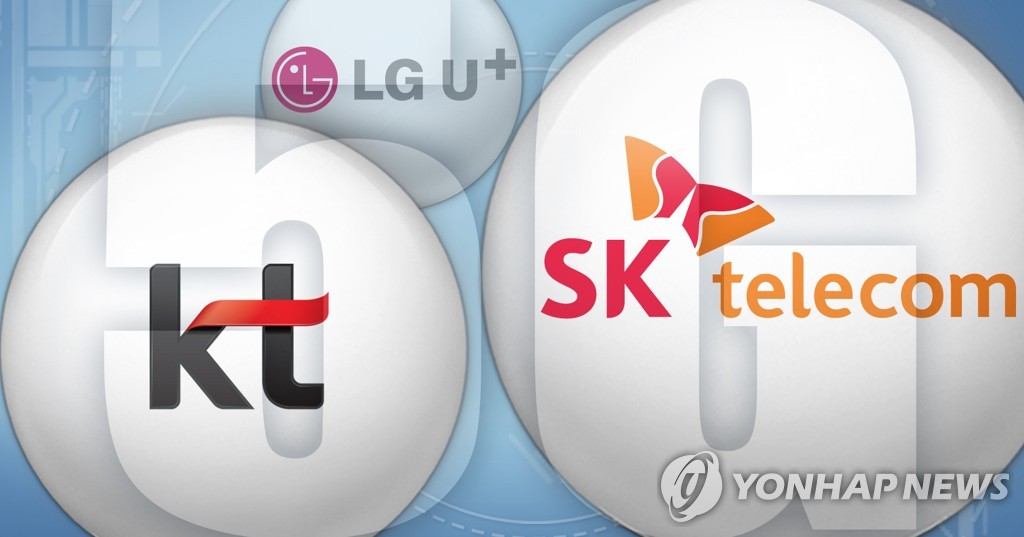