SEOUL, June 28 (Yonhap) -- Police have decided to drop charges against comedian Park Na-rae in a controversial case involving sexual remarks she made on a YouTube show earlier this year, officials said Monday.

Seoul Gangbuk Police Station investigated the 35-year-old entertainer over the allegation that she "sexually harassed" a male doll in an episode of "Hey Na-rae," a YouTube show launched by entertainment giant CJ ENM in March. She was one of the co-hosts of the show.

In one episode, she placed the plastic arm of a male doll between its legs and made inappropriate jokes about it.

"It is difficult to see that Park displayed obscene behavior," the police said, explaining their reasons for closing the case. "Also, the footage cannot be defined as sexually explicit material."

The police investigated Park on charges of distributing illicit information online after a probe request was submitted to the Anti-Corruption and Civil Rights Commission in April. 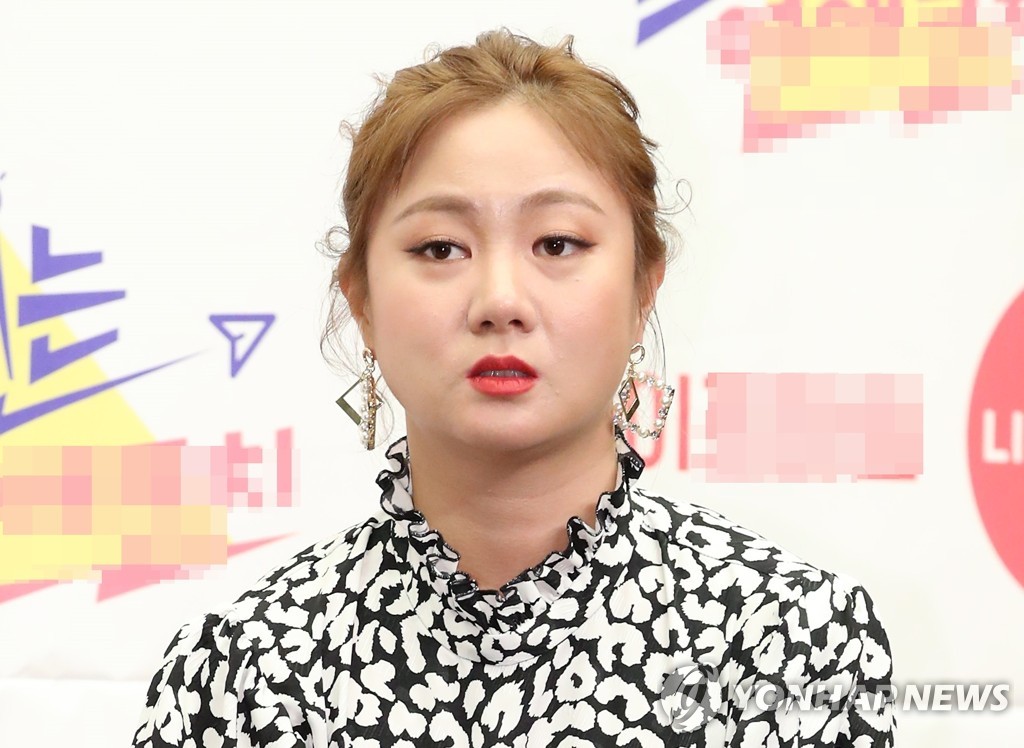 Park's case sparked a debate on social media on sexual misconduct or comments made by entertainers during TV or online shows.

As criticism mounted, Park posted a self-written apology on her Instagram page and resigned from the show, which was later canceled.