SEOUL, June 29 (Yonhap) -- The reigning gold medalist Park In-bee is among a quartet of South Korean LPGA major champions to qualify for the Olympic women's golf tournament in Tokyo.

The field of 60 players was finalized Monday (U.S. time) based on the world rankings following the KPMG Women's PGA Championship near Atlanta over the weekend.

Those inside the top 15 automatically qualified, with a maximum of four players per country. South Korea will be represented by Ko Jin-young (No. 2), Park (No. 3), Kim Sei-young (No. 4) and Kim Hyo-joo (No. 6)

South Korea is the only nation to boast four golfers inside the top 10, and one of two countries, along with the United States, to have four players earning automatic berths. 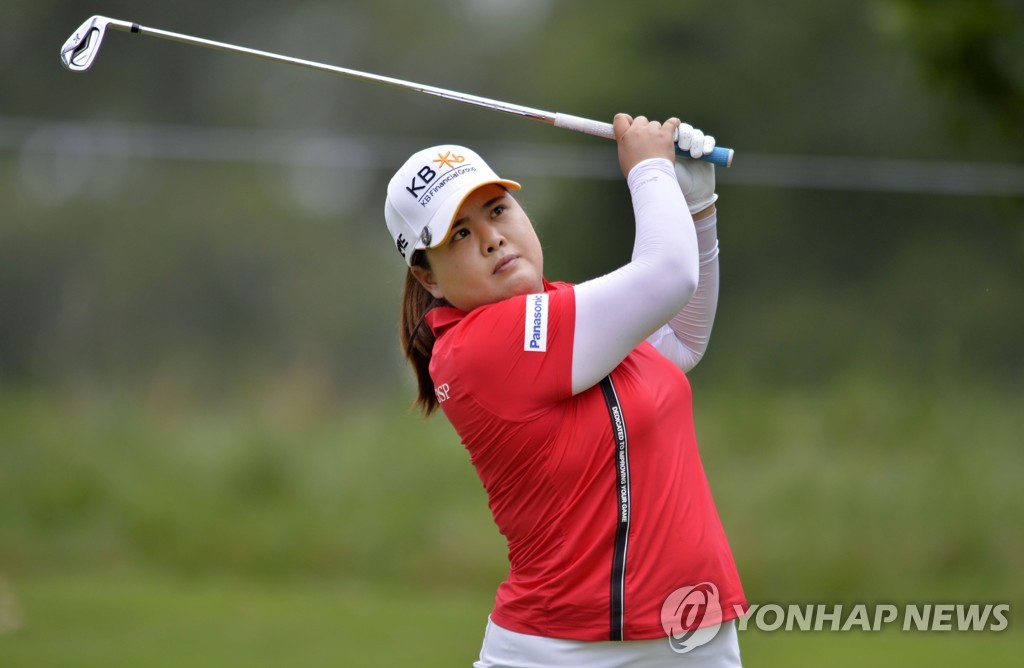 Park, the 2016 gold medalist at the Rio de Janeiro Olympics, will have a chance to defend her title at Kasumigaseki Country Club, just outside the Japanese capital. The Olympic Games run from July 23-Aug. 8, and the women's golf competition is scheduled for Aug. 4-7.

Park, an LPGA Hall of Famer who counts seven majors among her 21 LPGA victories, wouldn't have qualified for Tokyo if the event hadn't been postponed by a year because of the coronavirus pandemic. She was 11th in the world rankings at the end of June 2020, the fifth-best South Korean behind Ko (No. 1), Park Sung-hyun (No. 3), Kim Sei-young (No. 6) and Kim Hyo-joo (No. 9).

Park In-bee has since played her way into the picture, while Park Sung-hyun has dropped all the way to 33rd. 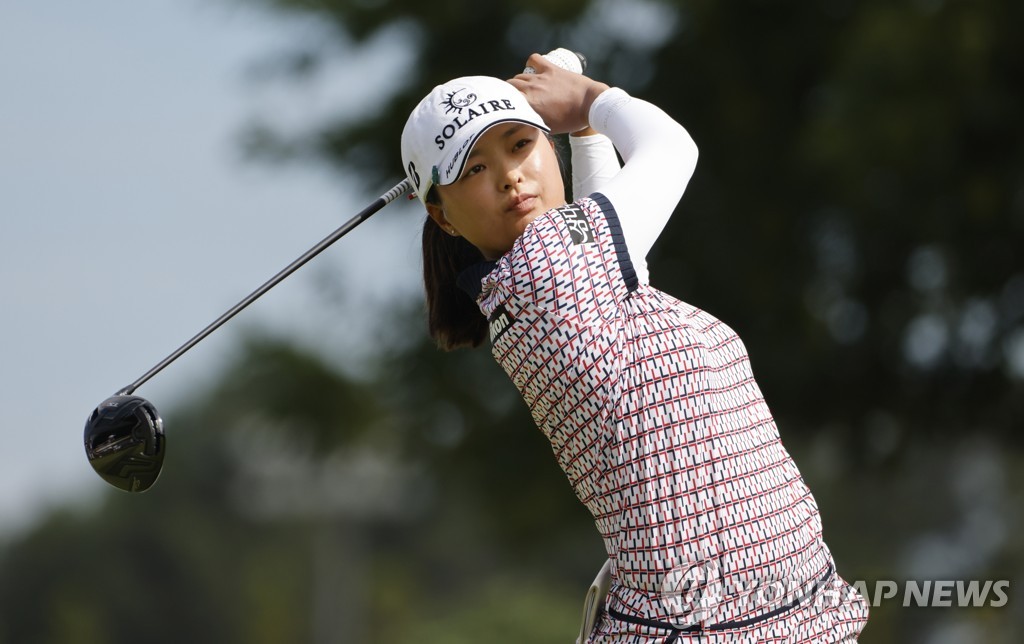 Kim Sei-young, the 2020 LPGA Player of the Year, also competed at the Rio 2016, where she finished tied for 25th. The 12-time LPGA winner earned her first major title at last year's KPMG Women's PGA Championship.

Kim Hyo-joo has four LPGA titles, including the 2014 Evian Championship title in her major championship debut. She and Park In-bee are the only South Koreans to win an LPGA event so far in 2021. 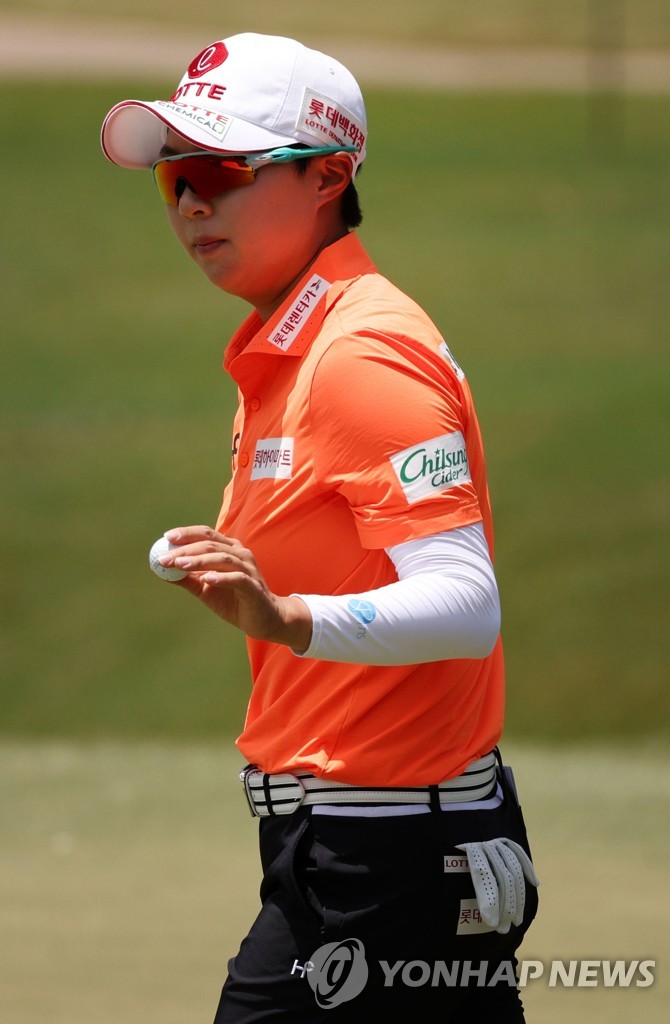 Ko had been at the top of the rankings since July 19 but was dethroned this week by Nelly Korda of the United States, who jumped two spots to No. 1 by winning the KPMG Women's PGA Championship. She is the first American to reach the top of the women's rankings since Stacy Lewis in October 2014.

On the U.S. team, Korda will be joined by her sister Jessica Korda, Lexi Thompson, and Korean-American Danielle Kang.

Lydia Ko, the South Korean-born New Zealander and the 2016 Olympic silver medalist, qualified as the world No. 10. 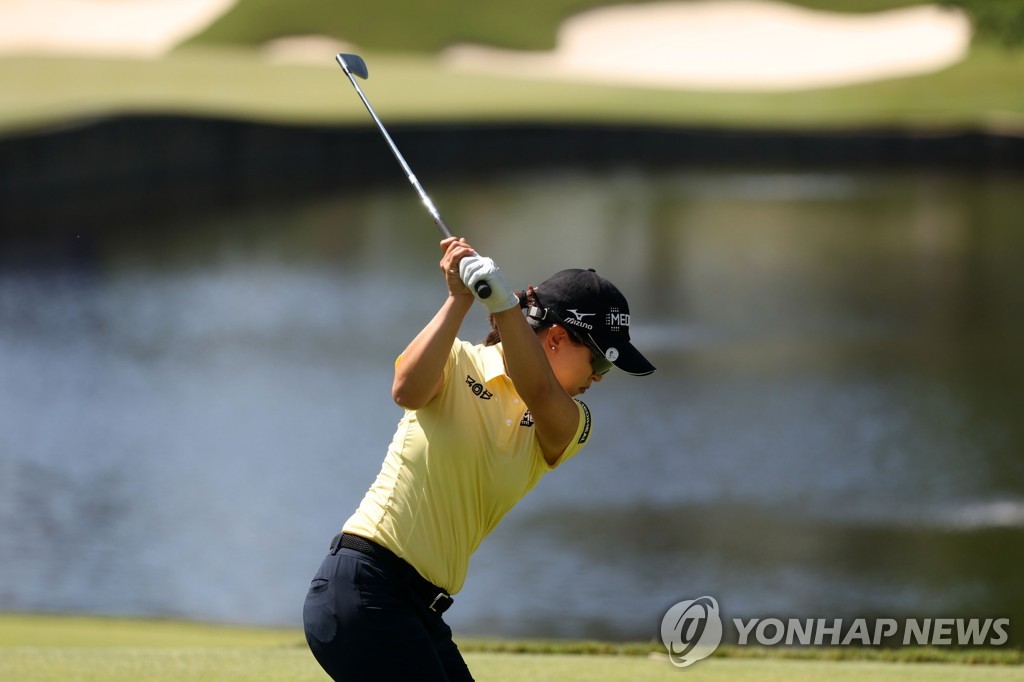