SEOUL, June 29 (Yonhap) – The self-employed's debts grew 3.1 percent in 2019 from a year earlier as their income declined amid an economic slowdown, data showed Tuesday.

Financial institutions' loans extended to the self-employed averaged 172 million won (US$151,800) as of end-2019, compared with 167 million won the previous year, according to the data from Statistics Korea.

Self-employed people took out more loans to cover rising costs as they tackled a fall in sales amid an extended economic slowdown.

Since last year, their financial status is estimated to have further worsened due to the economic fallout of the COVID-19 pandemic.

Separate data showed households with self-employed members earned a monthly average of 3.86 million won in the first quarter of this year, down 3.5 percent from the previous year.

Amid growing debt, their capacity to service debt worsened in 2019, the data showed.

The delinquency rate for self-employed people came to 0.4 percent as of the end of 2019, up 0.07 percentage point from the previous year.

By age, such people in their 50s took out the largest amount of loans of 198 million won on average, followed by those in their 60s with 185 million won. The self-employed in their 40s received an average of 181 million won in 2019. 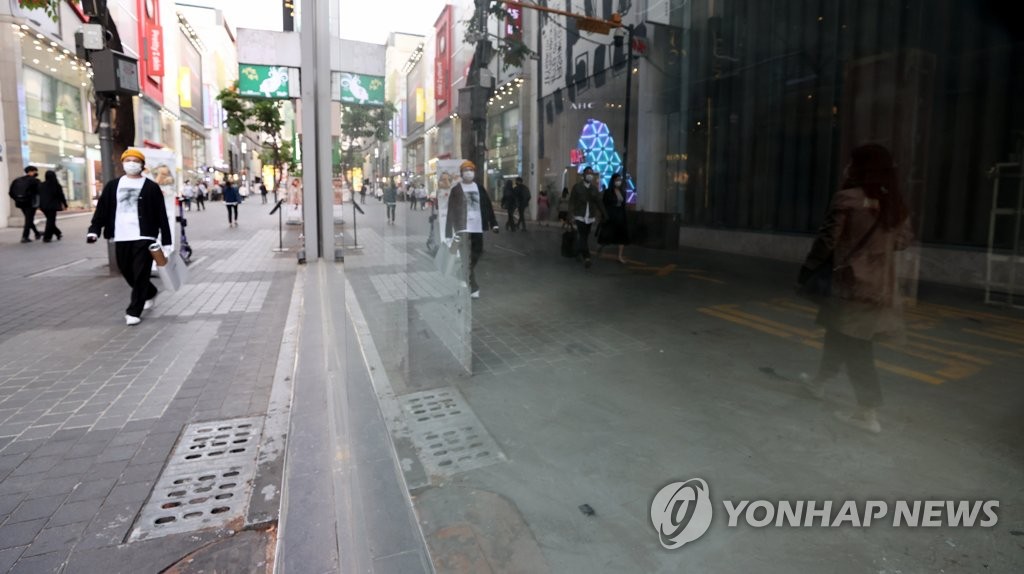