SEOUL, June 29 (Yonhap) -- A military general has tested positive for the new coronavirus, marking the first such case among the ranks, officials said Tuesday.

The general, based in Seongnam, south of Seoul, was confirmed to have contracted COVID-19 after developing symptoms, according to the defense ministry.

On the same day, another soldier, based in the border county of Cheorwon, was found to be infected while away from his base during a vacation before discharge.

The latest cases raised the total number of infections reported among the military population to 1,021. 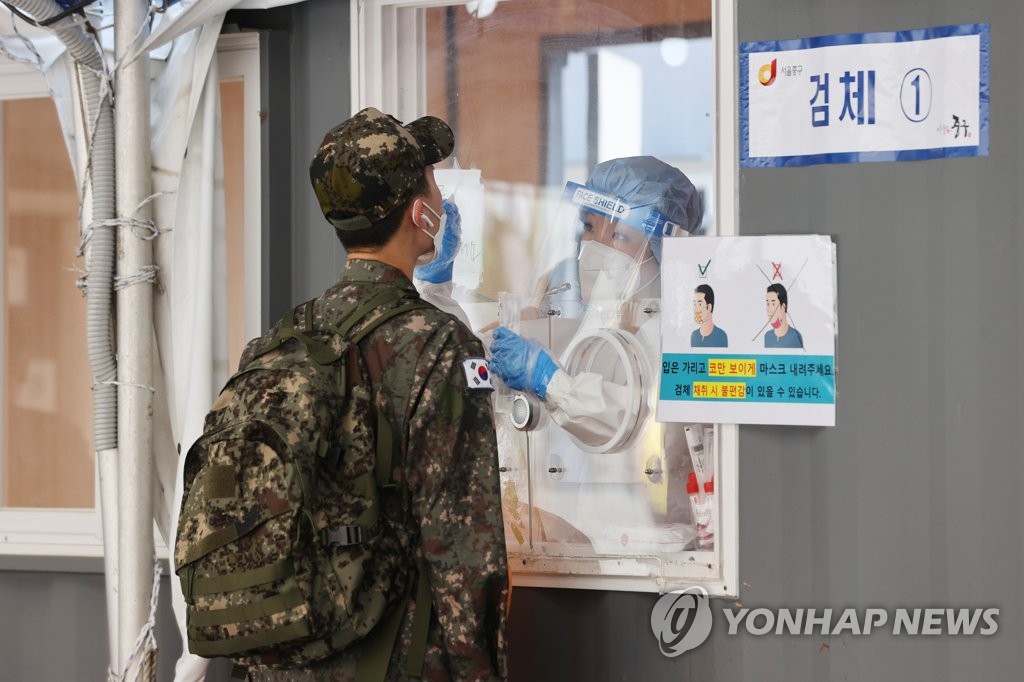