The Busan District Court convicted him of sexually assaulting two female employees using his power and injuring one of them. He was arrested in court.

"This is a workplace sexual assault case in which the accused used his superior position" for his crime, Judge Ryu Seung-woo said.

The judge accepted prosecutors' argument that one of the victims experienced post traumatic stress after being sexually assaulted by her boss.

"The victim must have felt tremendous psychological trauma" because of what happened to her in the workplace, the judge said, adding that "It is reasonable to predict that the pain she was suffering only grew larger as the case received intense public interest and the investigation dragged on."

The judge rejected Oh's claim that he has been suffering from dementia and has cognitive problems. 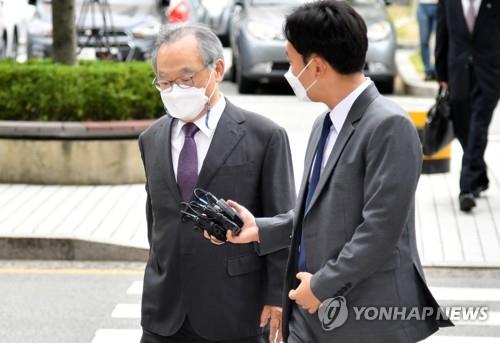 While the former mayor expressed remorse for his action during the court process, he has claimed that his abusive behavior was one-off and not intentional.

He resigned as the leader of the nation's second-largest city on April 23 last year after admitting to his misconduct.

The timing of his admission and subsequent departure stirred controversy, as it was a week after the April 15 general election, a move widely seen as a political maneuver designed to protect his party, the ruling Democratic Party, from potential fallout.

Activists helping the victims expressed dismay at the verdict, which they said was "not enough to root out workplace sexual crimes and bring forward a world with gender equality." They will appeal the ruling to "strongly punish the accused" and help the victims "return to their normal lives," they said. 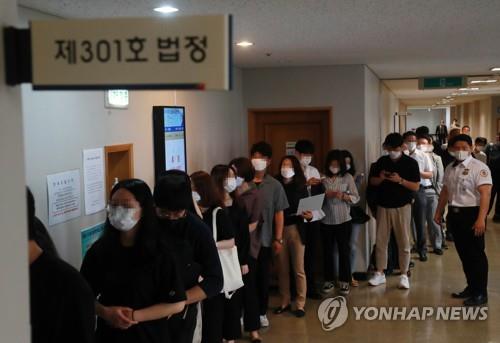