SEOUL, June 29 (Yonhap) -- About 1,600 movable metal type blocks from the 15th and 16th centuries, including the earliest Korean-letter type pieces, have been found in downtown Seoul, heritage authorities said Tuesday.

The Cultural Heritage Administration (CHA) also announced the discovery of copper items believed to be parts of an astronomical clock and a water clock produced during the early Joseon Dynasty (1392-1910). 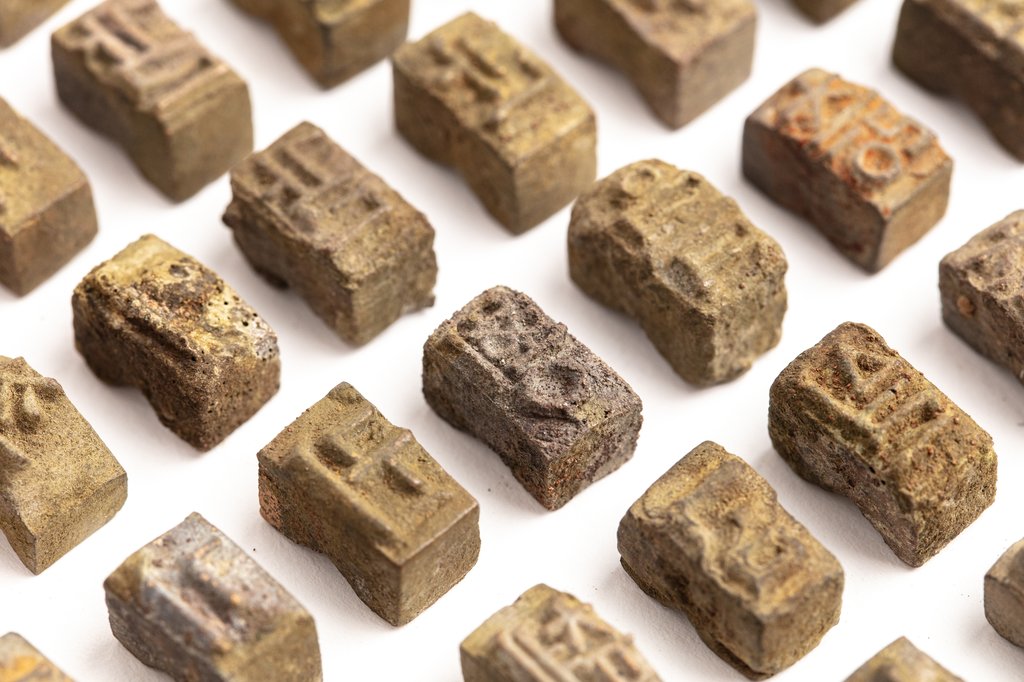 The trove of scientific treasures was unearthed in Insa-dong, known to be a commercial and cultural center of the capital during the Joseon era.

The metal type blocks -- about 1,000 of Chinese letters and about 600 of Korean letters -- include those believed to have been produced in the mid-1400s when King Sejong created Hangeul, the Korean alphabet, the KMA said. 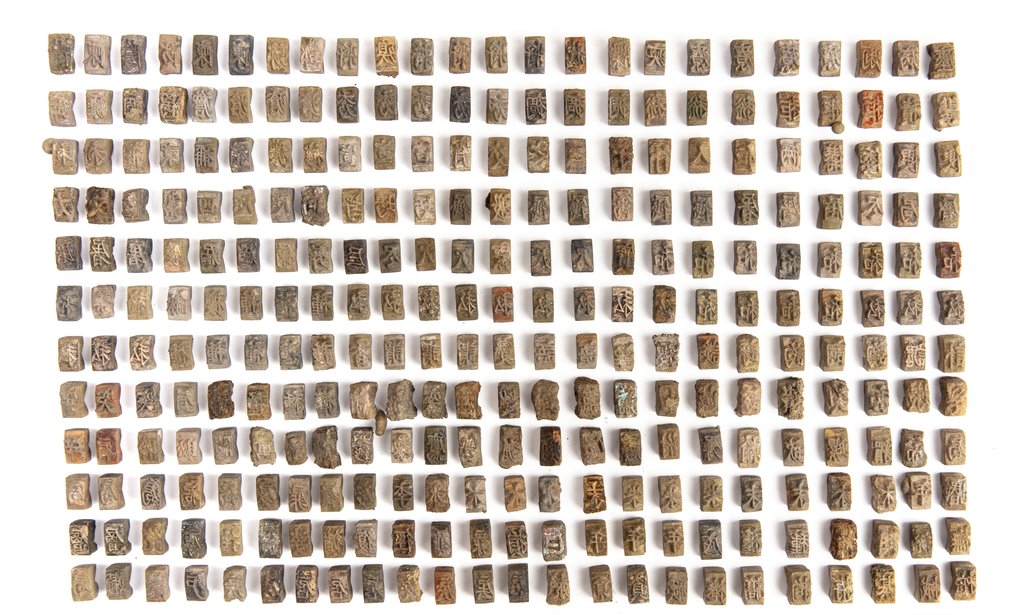 "The type blocks are various in size and shape. Most of them were found intact, but some were melted in a fire and stuck together," an official of the heritage agency said.

It is the first time that a bunch of diverse metal type blocks from the early Joseon era have been unearthed at once from the same site.

It is known that there exist only about 30 metal type blocks produced before the Japanese invasion of Joseon in 1592. The blocks believed to have been produced around 1455 are preserved at the National Museum of Korea. 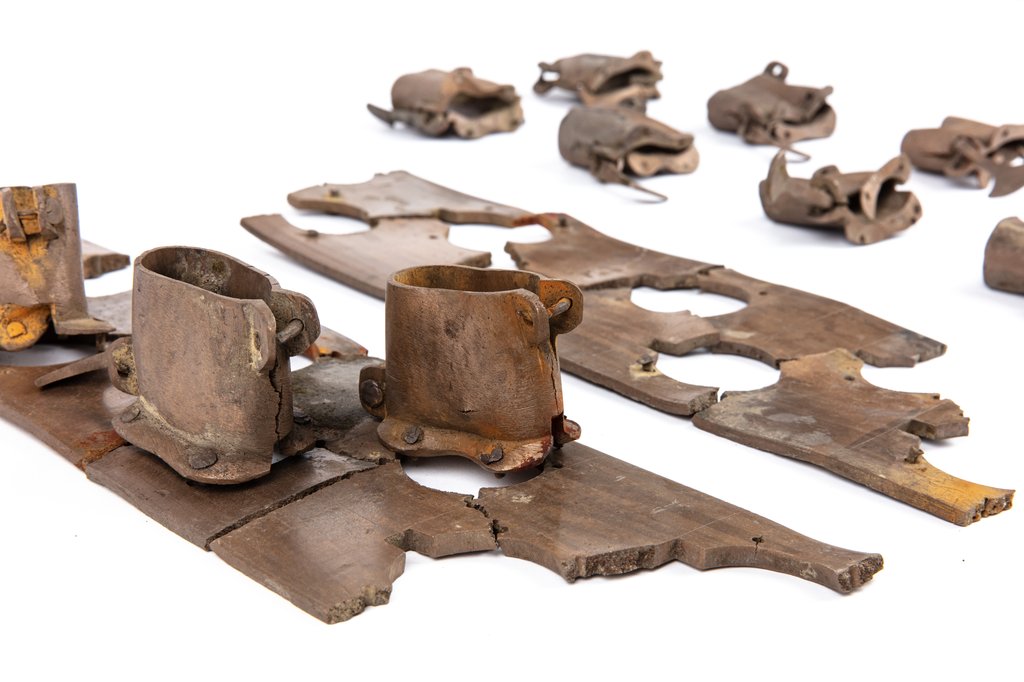 The find also includes a copper artifact believed to be a component of either of two water clocks at royal palaces, each created in 1438 and 1536.

The agency also excavated copper items assumed to be parts of an astronomical clock from the mid-15th century. Records show four such devices called "Ilseongjeongsieui," were produced in 1437, but none of them remain today. 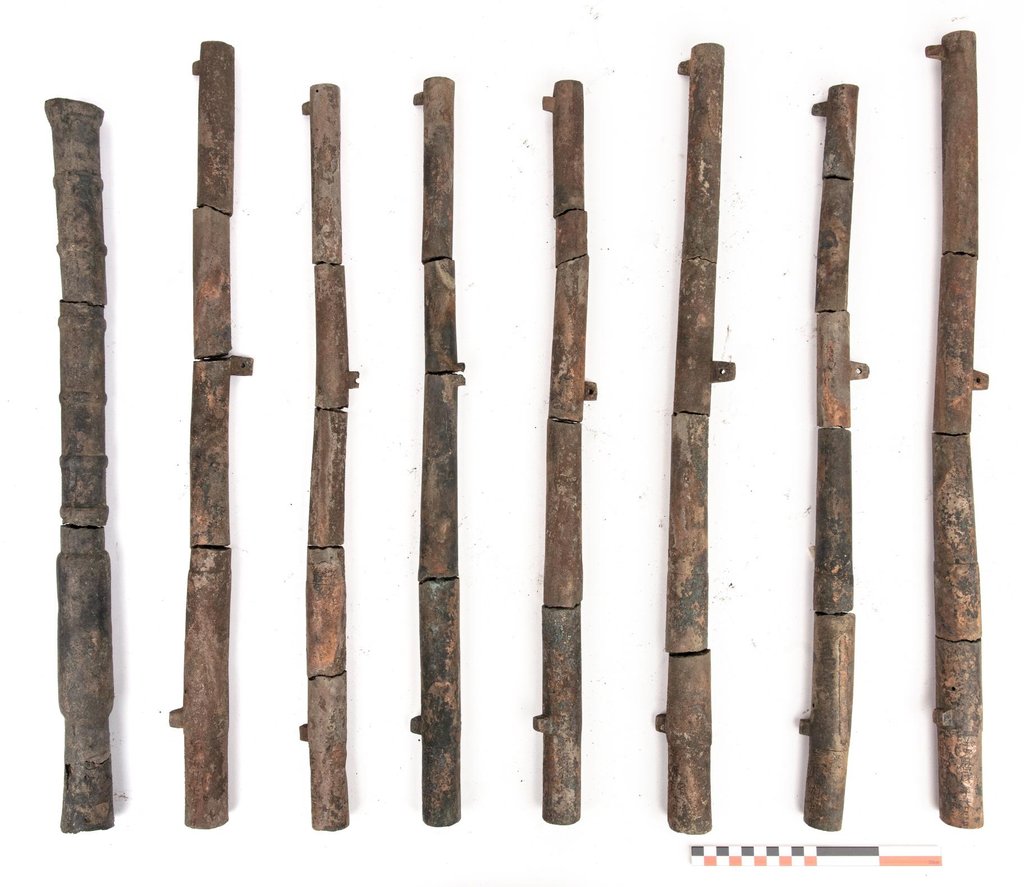 All the relics except the type blocks were found in pieces, the agency said.

"All artifacts seem to have been buried together after 1588 and not used thereafter. They are crucial materials that will contribute to our understanding of the printing and science technology of the early Joseon era," the official said. 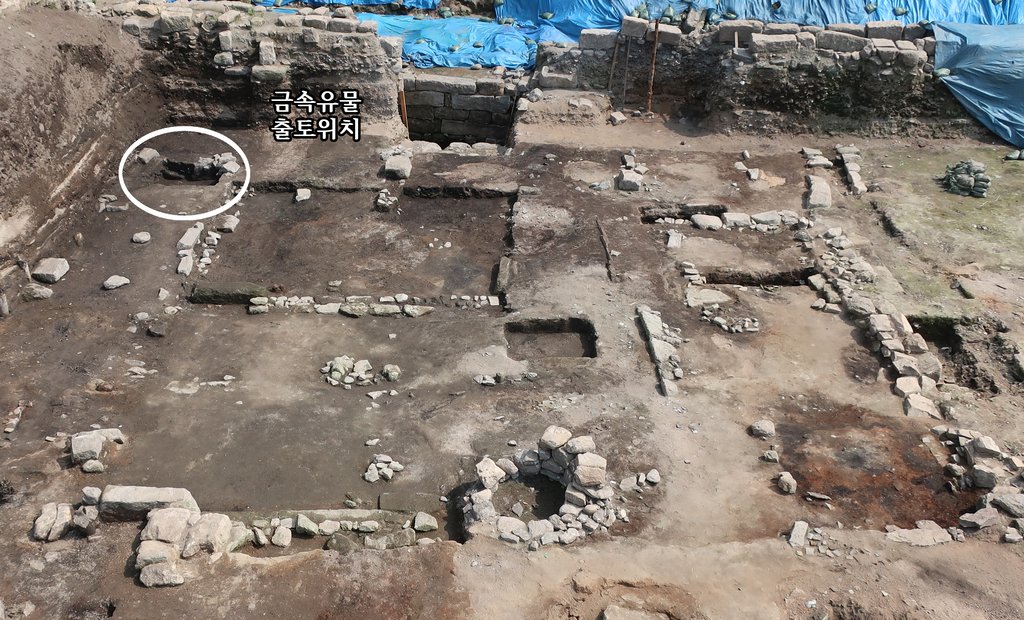