Bour will play the rest of the season on a US$350,000 contract. He will replace injured first baseman Roberto Ramos, who has been sidelined since June 9 with a back injury.

Just like Ramos, Bour is the left-handed hitting first baseman who throws right-handed, and the 33-year-old should slide right into the heart of the Twins' lineup. 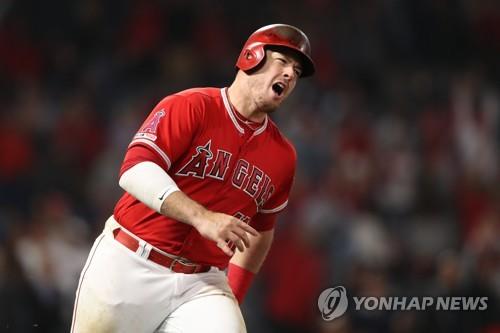 He made his big league debut with the Miami Marlins in 2014, and exploded with 23 homers and 73 RBIs the following year.

He set career highs with 25 home runs and 83 RBIs in 2017. He split the 2018 season between the Marlins and the Philadelphia Phillies after a midseason trade, and managed 20 homers and 59 RBIs for his third 20-homer campaign.

His last game in the majors came with the Los Angeles Angels in 2019. He spent the 2020 season in Japan and put up 17 homers and 45 RBIs in 99 games for the Hanshin Tigers. 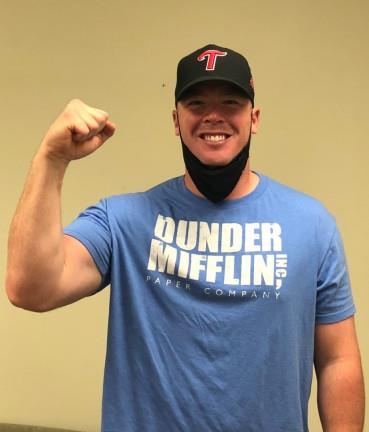 He has been with the San Francisco Giants' Triple-A affiliate in Sacramento this year, and has batted .213 with six dingers and 17 RBIs in 33 games.

LG general manager Cha Myeong-seok said Bour should bring power and on-base skills to his lineup, and his experience in Japan should help him with the transition to the Korea Baseball Organization.