The disco-pop number will be made available on music streaming platforms next Tuesday, according to SM Entertainment. It is the singer's first release in six months since her last EP, "What Do I Call You," in December last year.

In the upcoming song, the K-pop diva raps and sings about hope to break away from everyday boredom and enjoy freedom during the weekend, with an upbeat guitar and retro synthesizer sound in the background, the agency said.

After debuting as the main vocalist of popular K-pop group Girls' Generation in 2007, Taeyeon launched an additional solo career in 2015, with her first EP, "I." She has since released numerous chart-toppers, such as "Rain," "Fine," "Four Seasons" and "Spark." 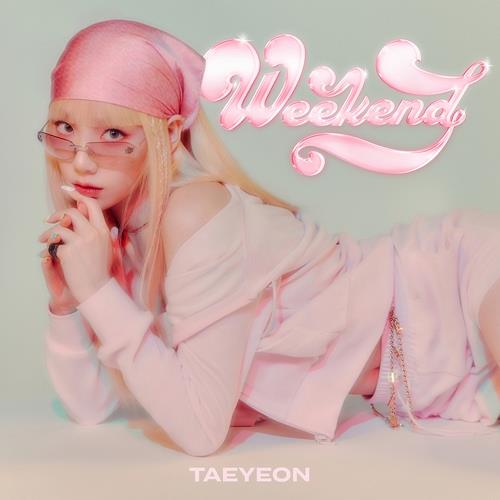