SEOUL, June 29 (Yonhap) -- Lee Soo-man, the chief producer and founder of K-pop powerhouse SM Entertainment, on Tuesday announced plans to diversify the company's business and include more fans in the process.

"Our metaverse content has been recognized for its originality through blockchain technology, and in an era where content is valued, the killer content SM has accumulated over the past 27 years is not only SM's valuable asset but one that'll increase even more in value," Lee said in SM Congress, a corporate event broadcast on YouTube.

"Producers and prosumers will come together in a 'content universe,' and you will be able to experience an era where SM's killer content becomes 're-creatable content of prosumers' expanding limitlessly into recreated content reproduced by prosumers," he said.

Prosumer, a portmanteau of producer and consumer, refers to consumers who actively engage in the production of certain products or services. 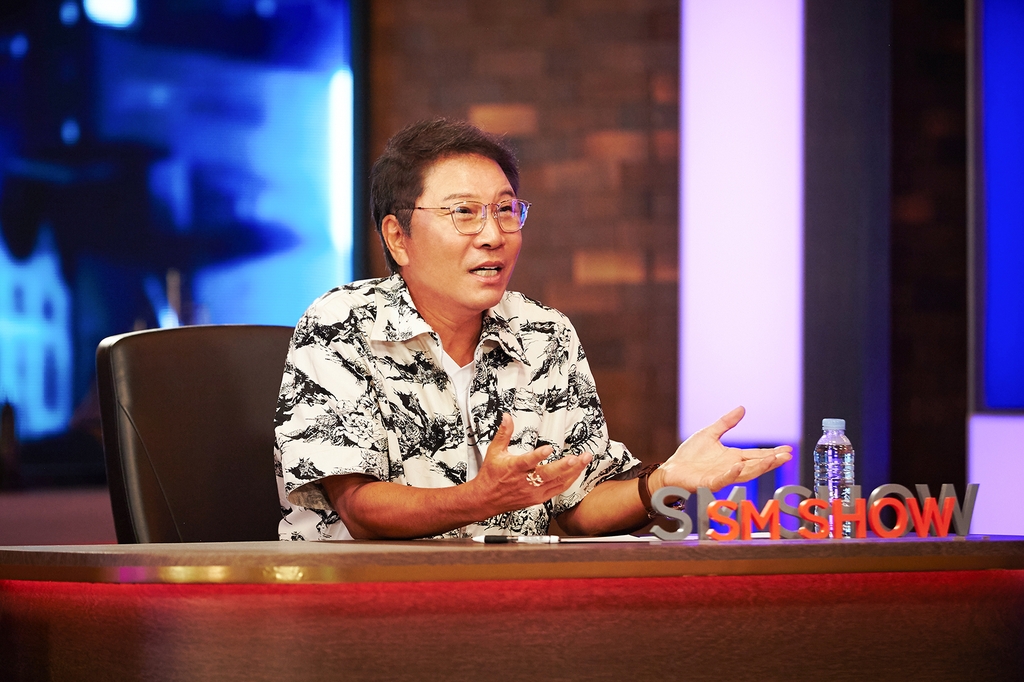 As part of the plan, the company unveiled a project titled "pink blood" after the company's corporate color pink.

Showing snippets of fans dancing or singing along to songs by the agency-label's acts aespa and NCT, SM stressed the increasing role of these fans who create new and unique content based on their artists.

"Through the spread of such content, we were able to see the value and influence of prosumers. SM has been watching such changes for a long time and is now looking to build special relationships with the prosumers who reproduce SM's killer content in their own ways," company executive Lee Sung-su said.

"Pink blood represents everyone who enjoys and loves SM content, and that's how it all began," Kim added. 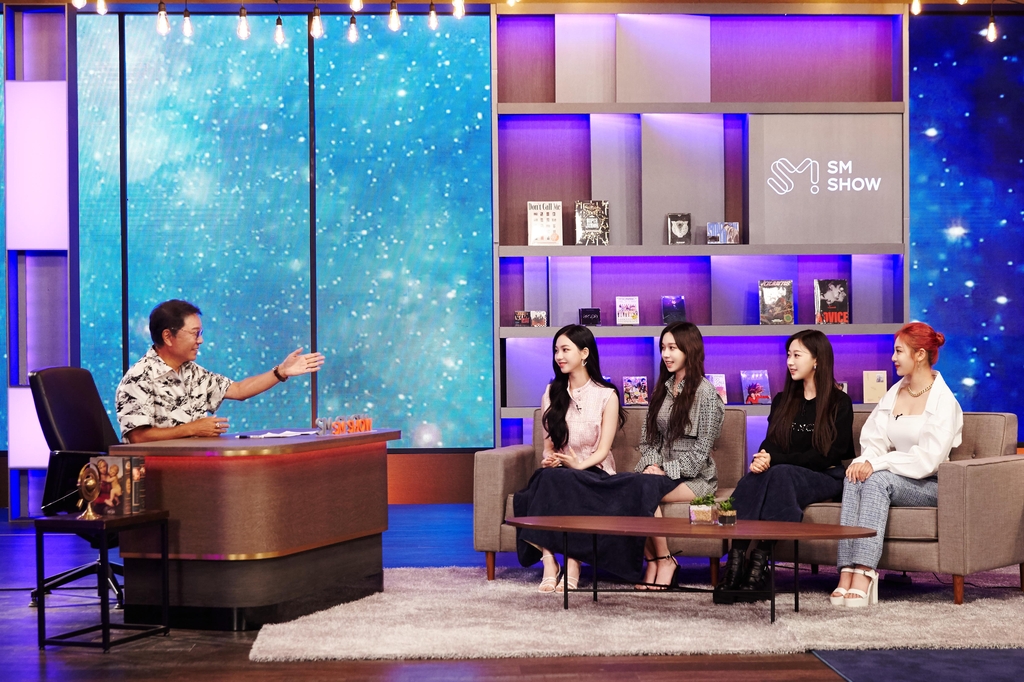 The company also announced plans to diversify its business portfolio into areas like television production and classical music.

The company recently established the affiliate SM Studios with other management agencies and music labels as a hub to manage various forms of entertainment, like drama and reality shows.

After building a solid K-pop business, SM said it also plans to venture into classical music through the project SM Classics, which will bring together the musical genres of classical music, jazz and K-pop for animation, movie soundtracks and concerts.

Also among the suggested portfolio was SM Institute, which the company said would serve as a school for interested people to receive training as potential celebrities.

SM Entertainment, established in 1995, is one of South Korea's biggest K-pop agency-labels, representing acts like Girls' Generation, Super M and NCT. Tuesday's event was the first of its kind held under the name "SM Congress." 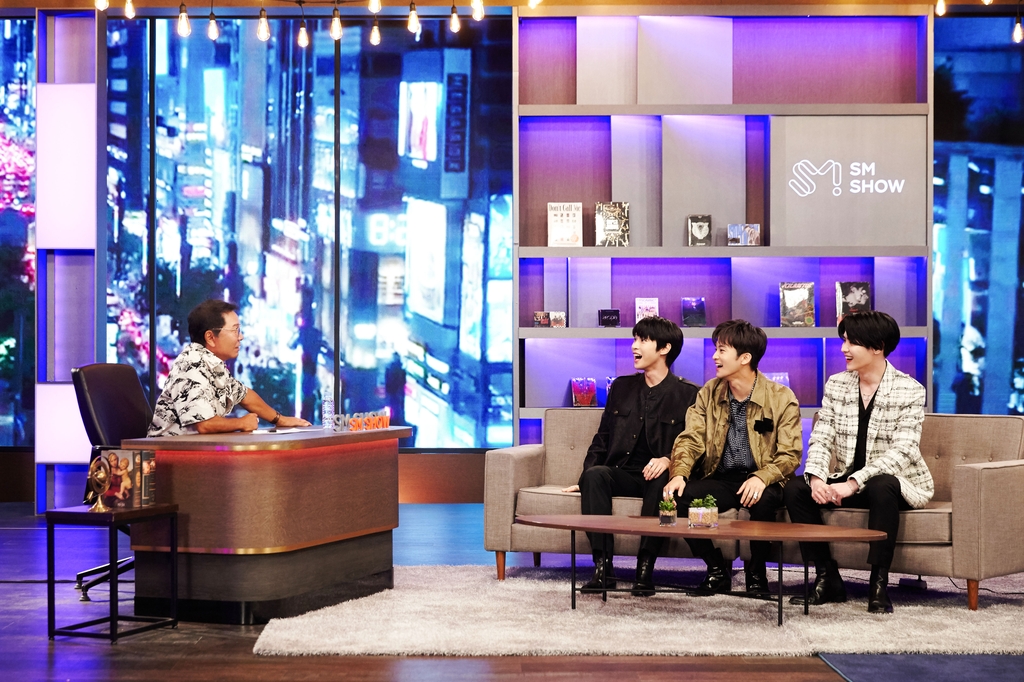