SEOUL, June 29 (Yonhap) -- The Cabinet on Tuesday deferred the planned deliberation process for the new Air Force chief nominee, sparking speculation that additional verification could be required to determine whether he properly handled a sexual harassment case.

On Monday, Lt. Gen. Park In-ho, chief of strategic planning at the Joint Chiefs of Staff (JCS), was tapped as the new Air Force Chief of Staff, and the Cabinet was supposed to approve the nomination during the Tuesday session. But the item was not on the agenda for unknown reasons.

"Deliberations will proceed in accordance with the Cabinet meeting schedule and due procedures. We expect the Cabinet to review the case next time," a defense ministry official said without elaboration.

Some say that the government might need more time to check if he properly dealt with a sexual harassment case between members of an organization that he once led.

Sexual harassment among service members is one of the most sensitive issues in the military recently, after a female noncommissioned Air Force officer took her own life in May, about three months after being sexually abused by a colleague of the same rank.

The military has come under fire for failing to protect the victim and allegedly trying to cover up the case. An extensive probe is under way into the case by military prosecutors.

After the revelation of the death case, then-Air Force Chief of Staff Gen. Lee Seong-yong stepped down earlier this month, and the position has been vacant. 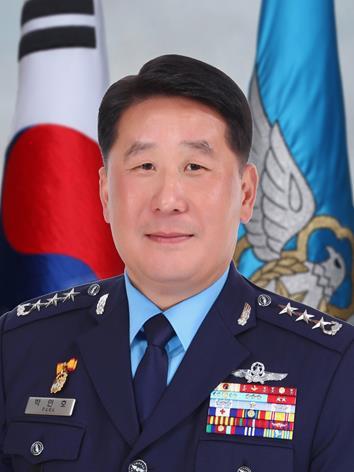