(ATTN: RECASTS throughout with KCNA's English article)
By Koh Byung-joon

"Senior officials in charge of important state affairs neglected the implementation of the important decisions of the party on taking organizational, institutional, material, scientific and technological measures ... associated with the worldwide health crisis, and thus caused a crucial case of creating a great crisis in ensuring the security of the state and safety of the people and entailed grave consequences," Kim was quoted as saying by the KCNA.

"He analyzed in the strong terms that a major factor braking and hindering the implementation of the important tasks discussed and decided at the party congress and plenary meetings of the party is the lack of ability and irresponsibility of cadres," the KCNA added.

The KCNA did not elaborate on what the crucial case was. 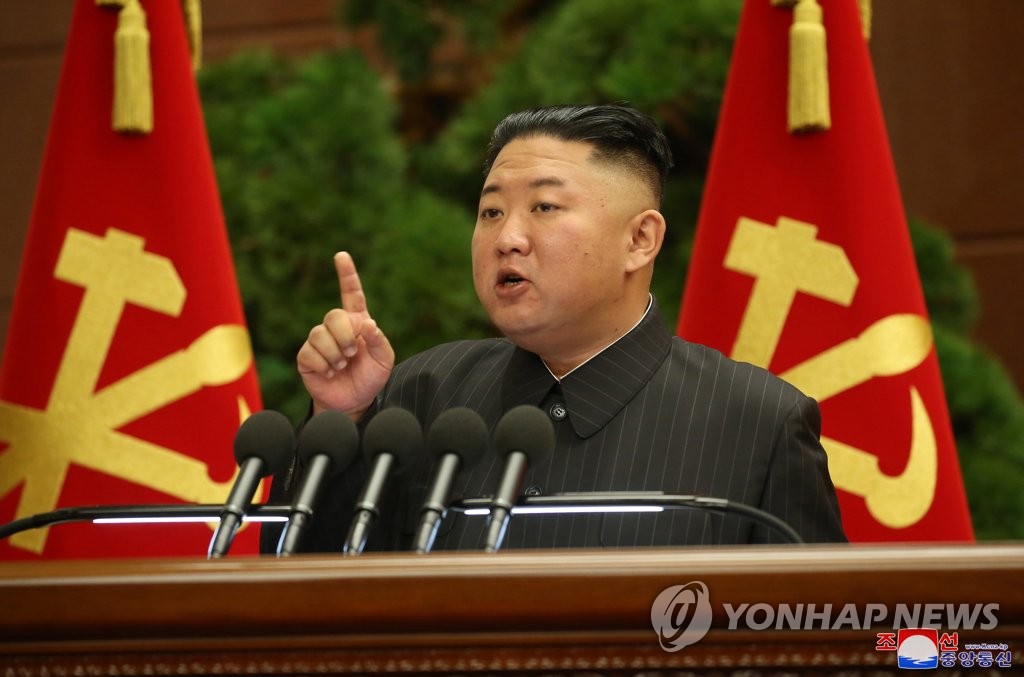 Pointing out chronic inability and irresponsibility among cadres, Kim called for "a more fierce partywide campaign" against "ideological faults and all sorts of negative elements" being exposed among them.

At Tuesday's meeting, "an organizational issue" was also discussed, including the election of new politburo members and a secretary of the party's Central Committee, the KCNA said, without providing details on those newly elected. 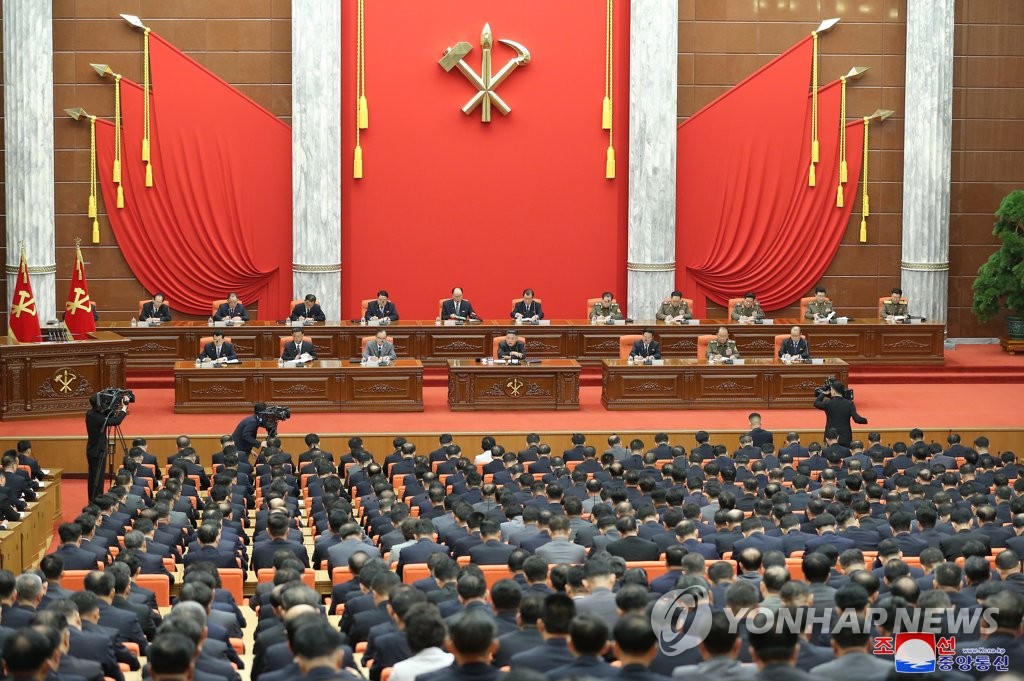