(ATTN: UPDATES with more details in paras 13-15)
By Kim Soo-yeon

SEOUL, June 30 (Yonhap) -- South Korea's industrial output bounced back in May, but retail sales fell by the most in 10 months in the latest sign that the recovery of private spending still remains weak amid the pandemic, data showed Wednesday.

The industrial output inched up 0.1 percent in May from the previous month, rebounding from a 1.2 percent on-month contraction in April, according to the data compiled by Statistics Korea.

From a year earlier, it rose 7.3 percent. 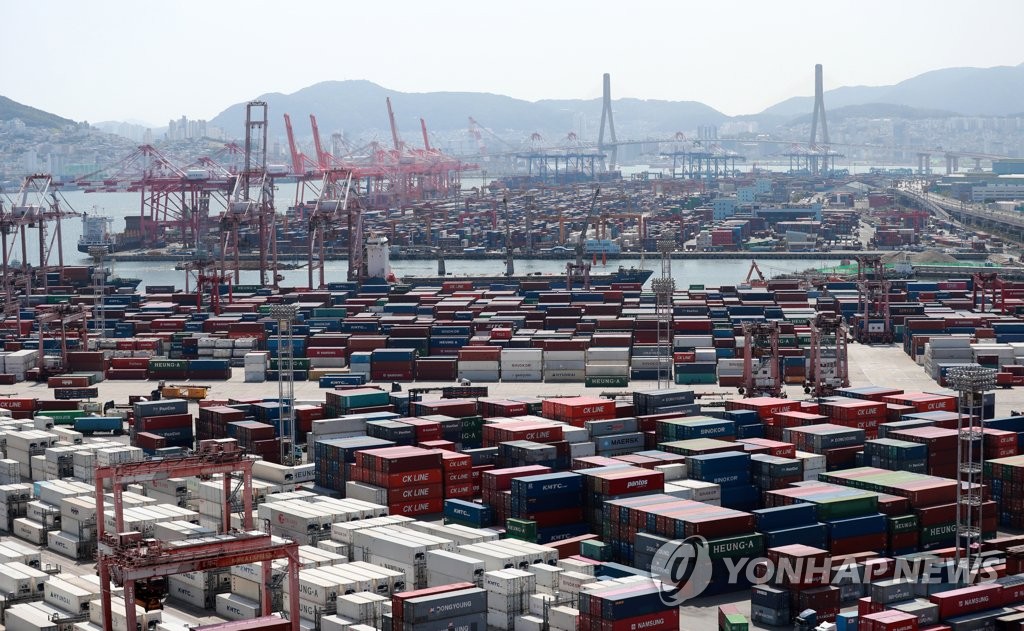 The rebound came as production in the public administration sector rose despite declines in manufacturing and service output, according to the statistics agency.

In May, output in the public administration rose 8.1 percent on-month, the sharpest gain in more than six years, as the government increased spending on COVID-19 vaccine purchases and the inoculation drive.

Facility investment fell 3.5 percent on-month in May, compared with a 3.8 percent increase the previous month.

Retail sales, a gauge of private spending, declined in May after growing for the second straight month in April.

Retail sales dropped 1.8 percent from a month earlier, a turnaround from a 2.1 percent on-month gain in April, the data showed.

It marked the sharpest on-month fall since July 2020, when retail sales went down 6.1 percent.

The government said sales of clothes declined in May, affected by a higher base effect and frequent rain.

"Major economic data showed some slumps last month, but we think momentum for an economic recovery has been maintained as such declines were largely caused by the base effect," Eo Woon-sun, a senior Statistics Korea official, told a press briefing.

The finance ministry said the country's campaign to accelerate the vaccine rollout will boost output in the public sector and private spending.

South Korea plans to inoculate some 36 million people, 70 percent of its 52 million population, by September with the goal of achieving herd immunity by November. 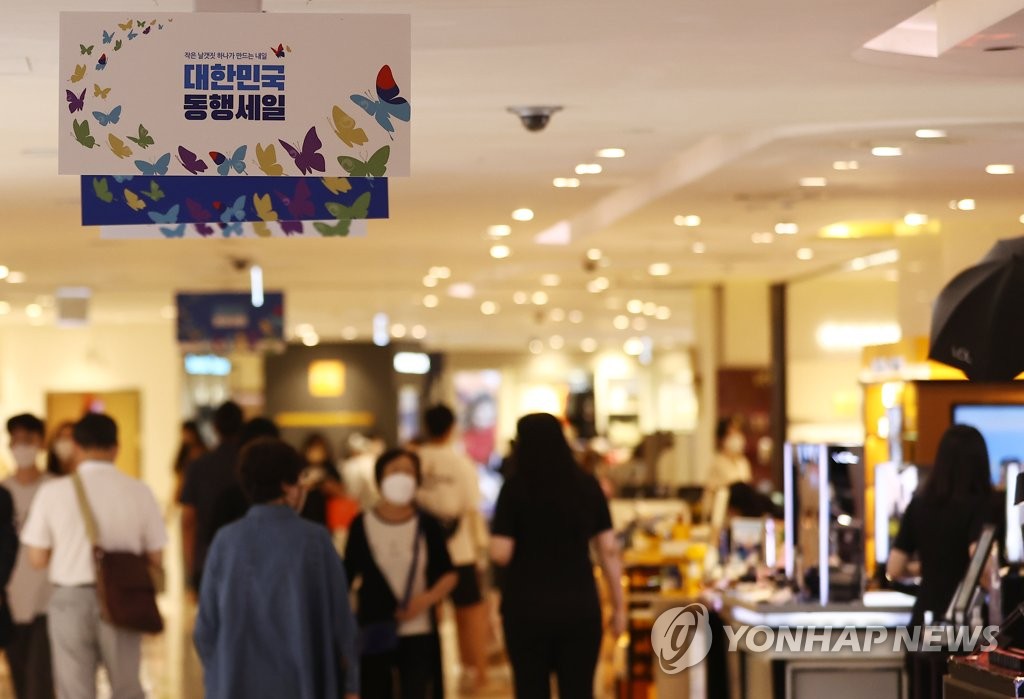 Asia's fourth-largest economy has been on a recovery track on the back of robust exports and reviving domestic demand.

Exports, which account for half of the country's economy, jumped 45.6 percent on-year in May to extend their gains for the seventh straight month.

The government raised its 2021 growth outlook for the country's economy to 4.2 percent, up from its earlier estimate of 3.2 percent. The Bank of Korea (BOK) forecast 4 percent growth for this year.

The finance ministry unveiled a set of measures to boost domestic demand and narrow income gaps driven by the pandemic in a bid to help the country pull off a "complete" economic recovery.