SEOUL, June 30 (Yonhap) -- Hyundai Motor Co. is moving toward electric vehicles to join the global automotive trend, but its workers at the leading automaker fret over the prospect of less assembly work and want job security in the changing business environment.

Hyundai Motor's labor union is girding for a battle after it failed to narrow differences with the management over the wage hike and working conditions despite 12 rounds of negotiations for this year's collective bargaining agreement.

With the 13th round of negotiations currently under way, the labor union warned it will hold a vote among about 50,000 members Tuesday and Wednesday to decide whether to go on strike unless the management does not propose "an acceptable offer."

Hyundai's unionized workers didn't stage walkouts for the past two years amid sluggish sales, a rare move for the nation's largest labor union known for its hard-line stance, but market watchers say it may not be the case for this year.

The labor union has demanded the company raise wages and incentives, extend the retirement age by four years to 64 and give domestic factories priorities for future EV production.

Among others, the management has expressed opposition to the labor union's call for a change in the retirement age on concerns over employment flexibility. 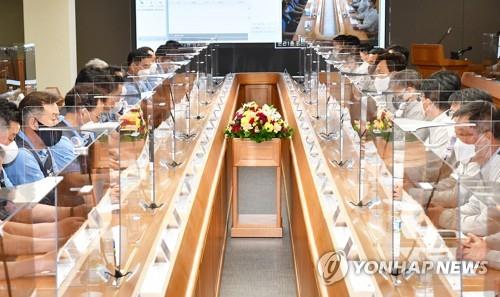 Market watchers say job concerns among the aging assembly workers are rooted in part in that EVs are made differently from conventional vehicles.

The transition from internal combustion engine cars to EVs is expected to bring a major shift in the manufacturing processes as EVs require fewer parts and working hours to build.

Instead of a power train composed of an engine, a transmission and other components, EVs run on electric motors, batteries and need more chips, which are mostly supplied outside of the automaker's vertically integrated supply chain.

The number of components used in EVs is expected to decline by 37 percent compared with internal combustion engine cars, and a 10 percent surge in domestic EV production will cut over 4,700 jobs next year, the Korean Automobile Manufacturers Association (KAMA) said in a report.

Though Hyundai's workers agree that an EV transition is the right step, the unionized workers have urged the company to spend more money in expanding local manufacturing base and expressed concerns over its overseas investment plans.

Last month, Hyundai Motor Group, the parent of Hyundai and Kia, said it will pour US$7.4 billion into the United States through 2025 to build EVs and develop future mobility solutions.

Industry watchers expect Hyundai, the maker of the Ioniq 5, to begin EV production at its Alabama plant next year to target the growing U.S. market under the Joe Biden administration's EV-friendly policies.

Investors welcomed Hyundai's U.S. investment plan to expand its presence in the key market, but its labor union has called for the company to step up the domestic EV production capacity.

"The company has to strengthen the capacity of domestic factories by expanding investment in new mobility solutions," the labor union said. "Although operations of overseas factories are inevitable due to tariffs, they are enough at the current level." 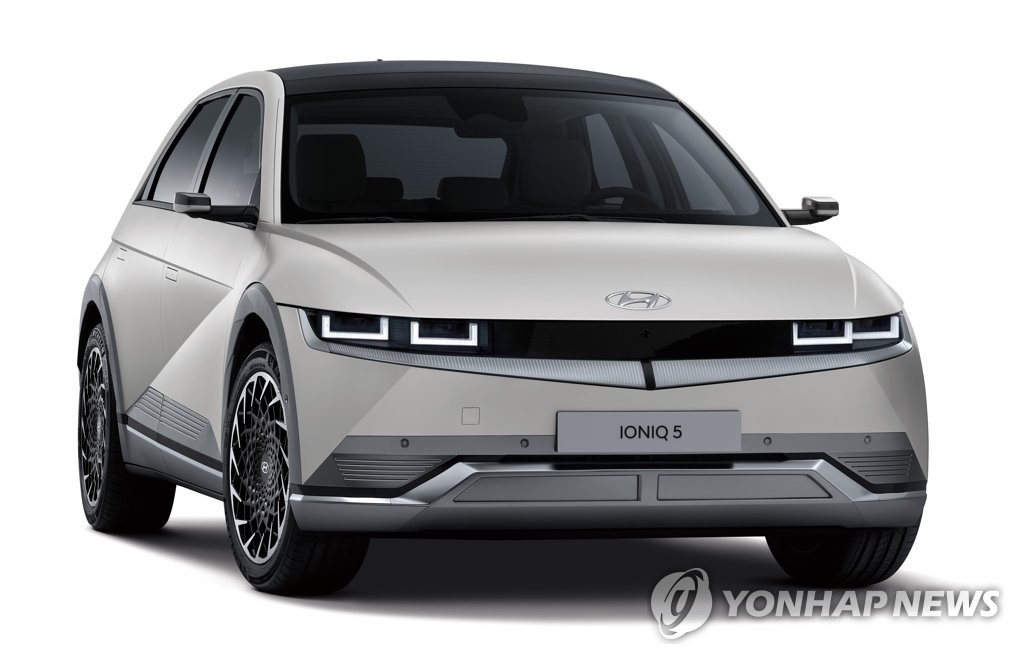 Another thorny issue is the union's call for raising the retirement age, which has sparked widespread public debates after labor unions of the nation's three automakers -- Hyundai, Kia and GM Korea -- filed a petition to the National Assembly.

The petition calls for raising the retirement age from 60 to 64, one year before workers become eligible for the national pension, in line with a longer life expectancy in Asia's fourth-largest economy.

"When workers retire at 60, a physically active age, they face greater financial pressure at later ages, and the low birthrate could lead to a shortage of the labor force in the future," the automotive unions wrote on June 11. "If the retirement age is extended in connection with the national pension system, it would help workers have a stable post-retirement life and companies can produce high-valued products with a seasoned workforce."

At Hyundai, about 15,000 employees at its production lines are expected to retire by 2025, according to the union.

White-collar young employees are not on the same page, believing they cannot equally benefit from the higher retirement age as much as blue-collar baby boomers.

Those in their 20s and 30s, commonly called the MZ generation (millennials and Generation Z), worried the extension of the retirement age would rather make it difficult for companies to hire new employees, putting priority on raising performance-based incentives.

"Rather than seasoned workers, companies need employees who can adapt to the changing technology at the right time," a self-proclaimed "MZ generation worker on the production line" at one of the automakers wrote on the presidential petition site on June 15. "If retirement ages are pushed back now, it would make it harder for companies to hire young, smart workers suited for the changing business environment, which would worsen the youth unemployment." 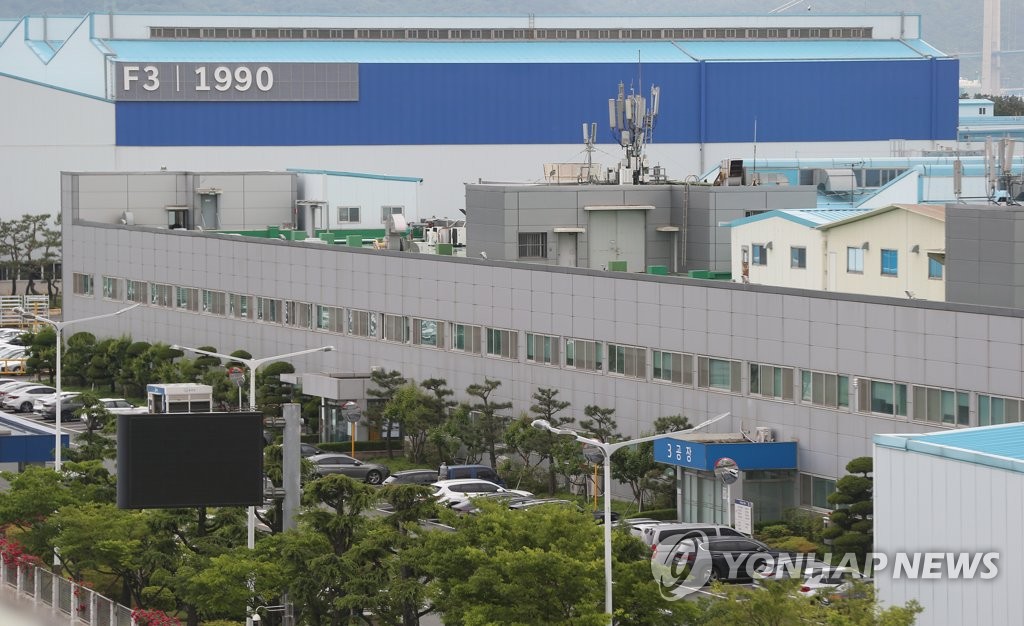 Lee Dong-hak, a senior member of the ruling Democratic Party, says changes to the retirement age need discussions in response to the rapidly aging population, but a generational conflict is inevitable in the auto industry where jobs are declining.

Experts say the automotive industry has to explore ways to change the employment structure by expanding investment in EV components and training displaced workers for a smooth EV transition.

"Although assembly workers are reallocated to new production lines in line with the EV transition, retraining the workforce is still not enough," Lee Hang-koo, a researcher at the Korea Automotive Technology Institute, said. "As the automotive industry has a wide range of supply chains, the government also has to prepare for the shift in the workforce and come up with job security measures."