KAI's system appeared to have been hacked twice this year by unidentified entities, and "a large quantity of documents" seems to have been leaked, according to the sources.

Some say that the breached data might include sensitive information about major defense items, such as the KF-21 indigenous fighter jet, FA-50 light combat aircraft, unmanned aircraft and radar.

"As there have been suspected hacking incidents, we requested a police probe on Monday. We will fully cooperate with investigators to reveal the facts," KAI said in a statement without further elaboration. 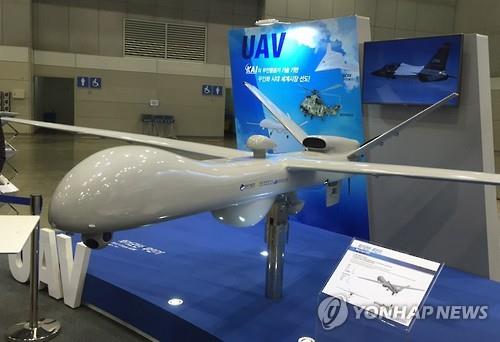 "DAPA has confirmed that KAI has indeed been hit with hacking attacks," he said, adding the agency is refusing to share other details.

Ha, a member of the parliamentary intelligence committee, also raised the possibility that blueprints of the KF-21 jet may have been stolen in the attacks.