The deal for four oil tankers has an option to build two additional oil tankers, the company said.

But the shipbuilder did not reveal the value of the deals, citing confidentiality clauses. 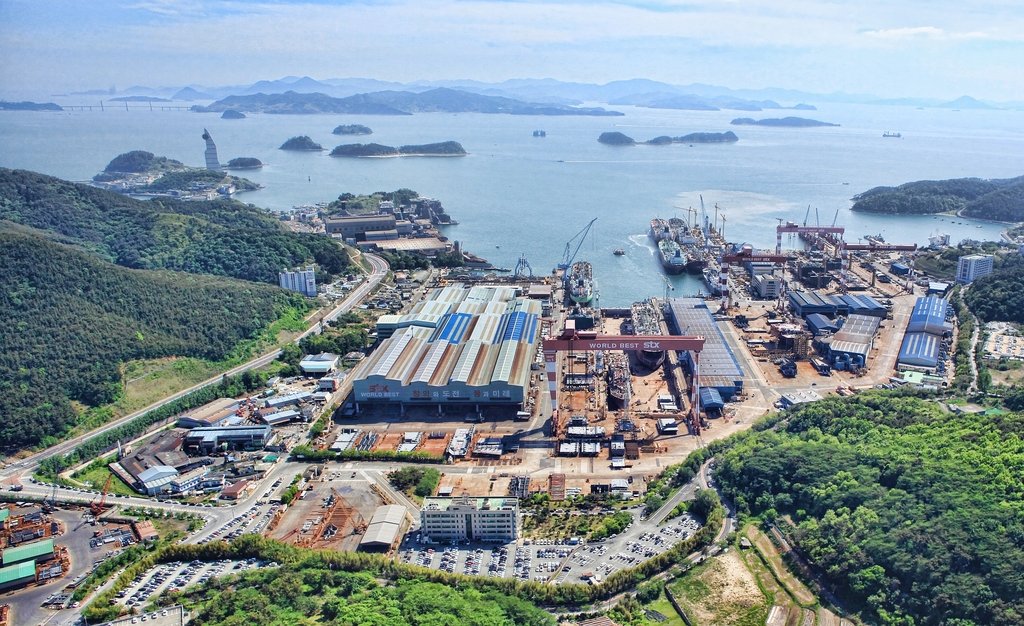 The ships will be built in its shipyard in Jinhae, 410 kilometers southeast of Seoul, and delivered between the fourth quarter of 2022 and the end of 2023, STX Offshore & Shipbuilding said.

If the deal to sell the shipbuilder is finalized, STX Offshore will be renamed K Shipbuilding, the company said.

In April, STX Offshore's shareholders agreed to reduce its common shares by consolidating 42 shares into one share on July 20 to improve its financial status.

After the capital reduction, the shipbuilder's capital stock will be decreased to 2.5 billion won (US$2.2 million) from 106.6 billion won.