SEOUL, June 30 (Yonhap) -- The top court on Wednesday confirmed a four-year prison sentence for a nephew of former Justice Minister Cho Kuk for embezzlement and other financial crimes.

The Supreme Court upheld the verdict handed down to Cho Beom-dong by an appellate court, in which he was sentenced to four years in prison and a fine of 50 million won (US$41,570) on charges including embezzlement, breach of trust and a violation of capital market law.

The court also maintained the lower court's decision to clear him of most charges linked to the former minister's wife, Chung Kyung-sim, rejecting prosecutors' claim that it should be treated as an abuse of power case.

Wednesday's decision was the first final ruling for an array of ongoing trials related to allegations surrounding the Cho family.

Cho Beom-dong is the de facto owner of Co-Link Private Equity, the operator of a fund in which the former Justice Minister Cho's family invested.

He was convicted of rigging stock prices and embezzling approximately 7.2 billion won from companies that Co-Link invested in, and concealing and destroying the company's documents that might work against the Cho family.

The fund invested most of the money from the Cho family in Wealth C&T, a local lamppost switch manufacturer, two months after Cho Kuk became the senior presidential secretary for civil affairs in 2017.

The lower courts ruled that he borrowed 1 billion won in investment from Chung and Chung's brother, for which she received interest worth 157 million won, and that she did not participate in embezzlement and was not the defendant's accomplice.

But he was found guilty of colluding with Chung to destroy evidence when a series of allegations against suspicious investment activities started to surface after Cho Kuk was appointed justice minister in August 2019. 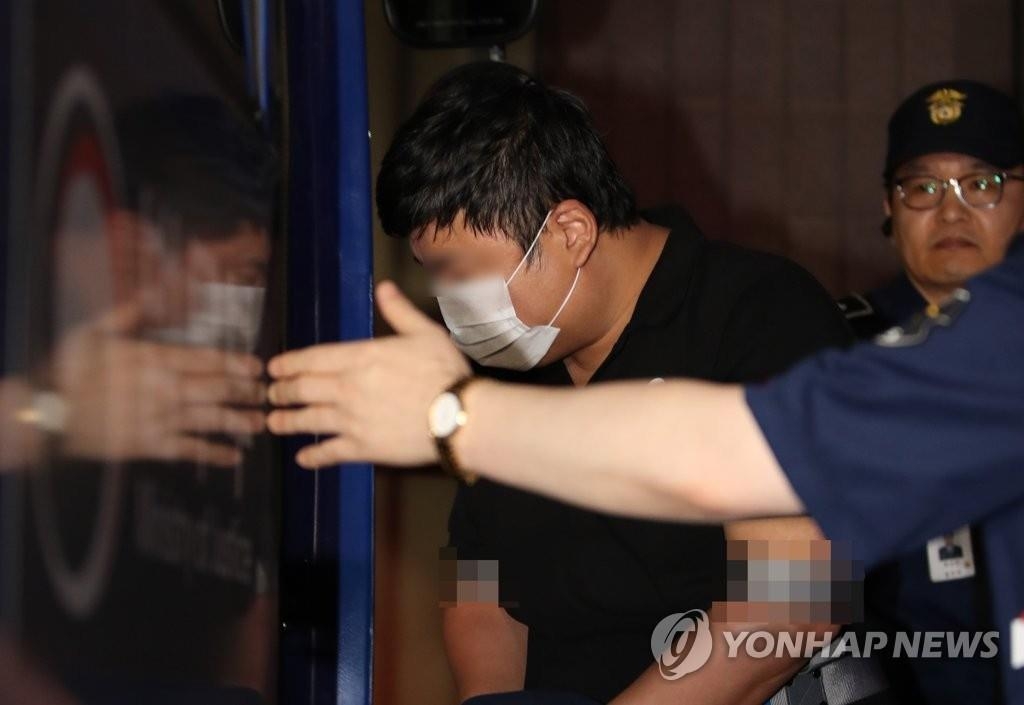