SEOUL, June 30 (Yonhap) -- The greater Seoul area will hold off on implementing the central government's eased social distancing scheme for one week amid a sharp increase in COVID-19 cases in the region, officials said Wednesday, just hours before the new rules were set to take effect.

The local governments of Seoul, Gyeonggi Province and Incheon had initially planned to raise the cap on private gatherings from four to six people and allow restaurants and cafes to extend their opening hours by two hours until midnight, starting Thursday.

The country as a whole reported 794 cases in an over two-month high amid concern over the spread of COVID-19 variants despite nearly 30 percent of the population having received at least one shot of a COVID-19 vaccine.

As of 3 p.m. Wednesday, 274 additional cases were reported in Seoul, raising the possibility the daily count will again exceed 300, according to the city government. 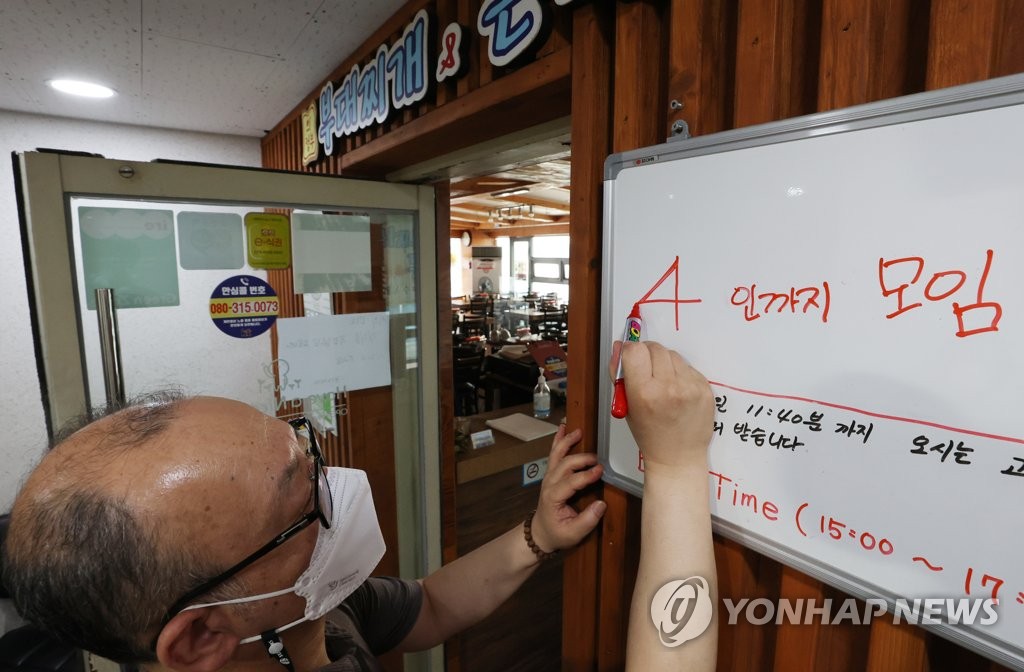 Under the new scheme, the capital area would have been placed under Level 2, the second-lowest of a four-tier system, which would permit bars and other nightlife establishments to reopen.

Regions outside the greater Seoul area are set to be placed under Level 1, though detailed guidelines will differ by jurisdiction.

Level 1 distancing offers greater freedom in daily activities. Multiuse community facilities, including restaurants and gyms, have no business curfews as long as they abide by antivirus protocols, such as keeping a 1-meter distance between people.

There is also no cap on private gatherings under Level 1, but major cities and provinces have said they will raise the limit to eight people for the first two weeks before scrapping it completely. 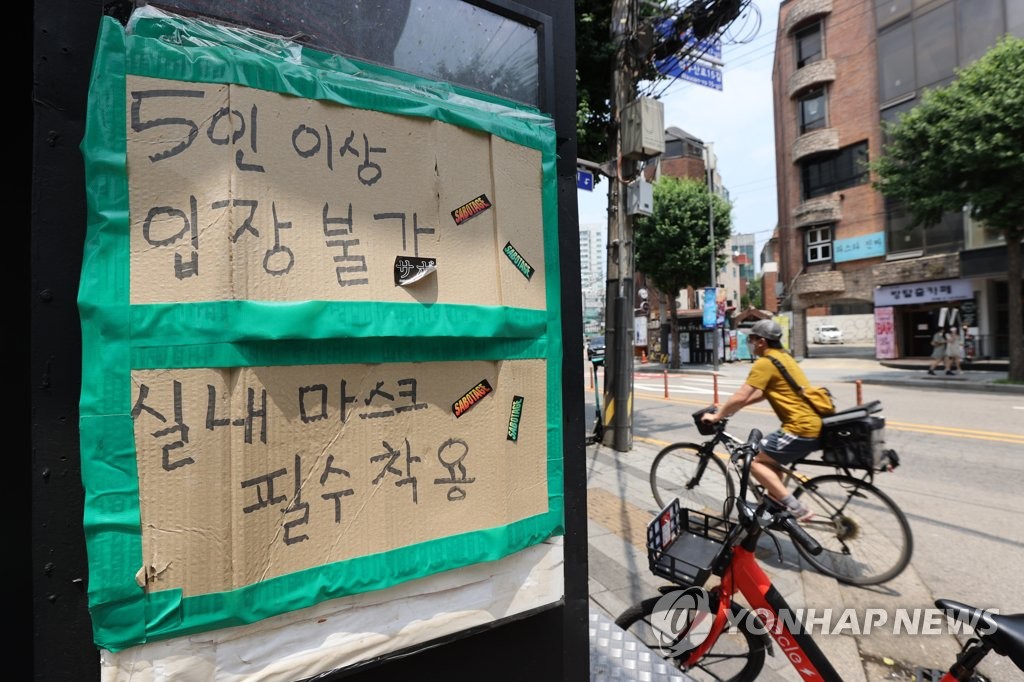