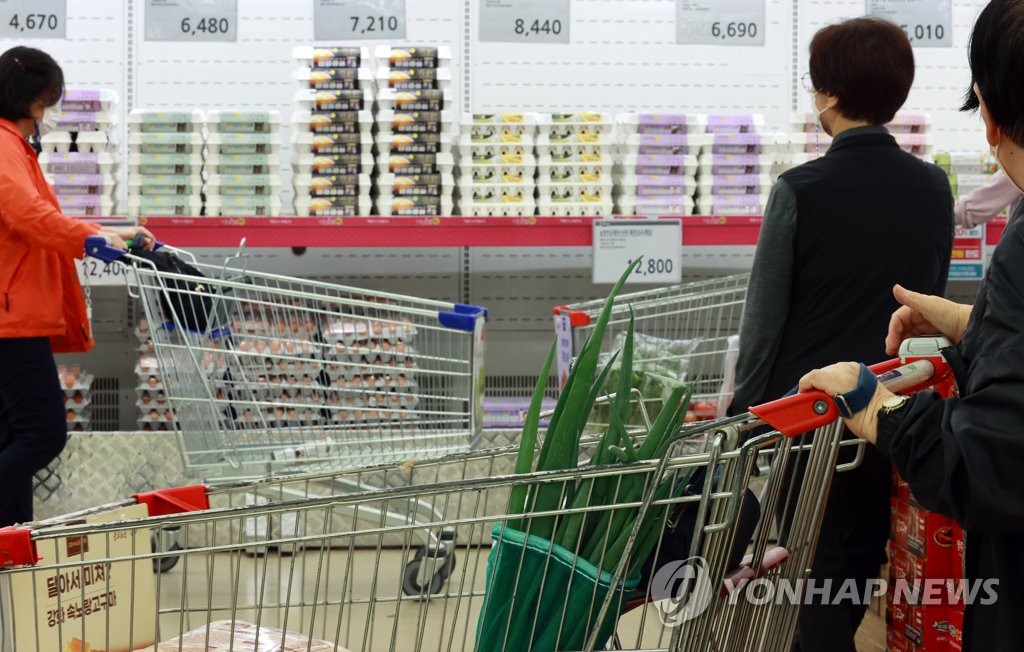 Prices of personal services rose 2.5 percent in June from a year ago as people increased spending amid the economic recovery. Prices for dining out increased 2.3 percent on-year, the fastest rise since March 2019.

The finance ministry said the inflation rate is likely to stay near 2 percent in the second half. 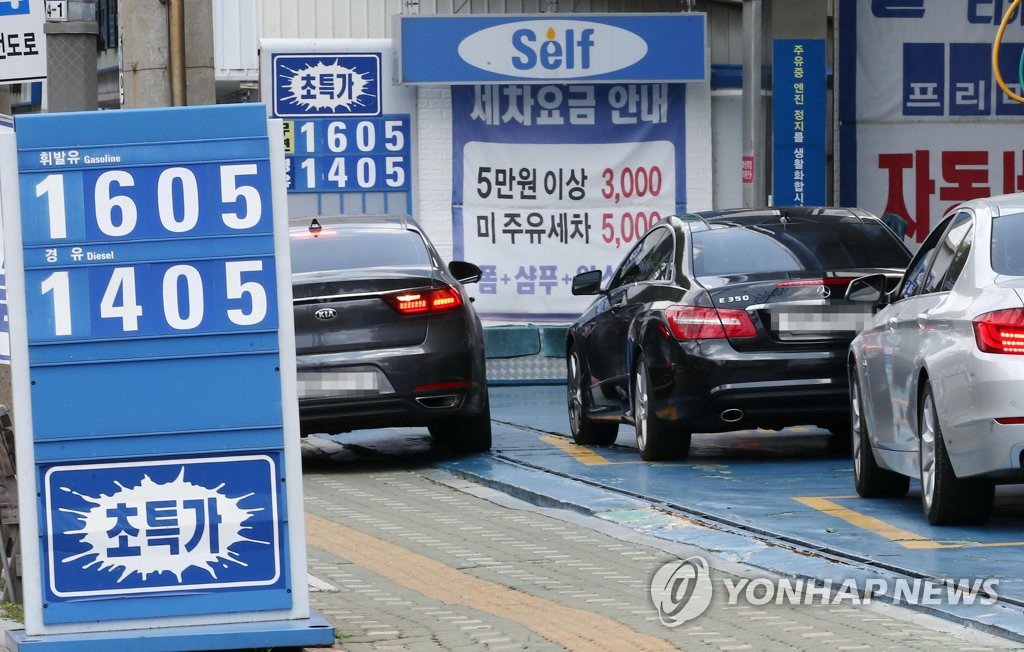