SEOUL, July 2 (Yonhap) -- The mother-in-law of former Prosecutor General Yoon Seok-youl, a leading presidential hopeful, was sentenced to three years in prison on Friday for opening a medical facility without qualifications and accepting state benefits for its operation.

The local district court in Uijeongbu, 23 kilometers north of Seoul, convicted the 74-year-old, surnamed Choi, of collaborating with three partners to establish a medical foundation and then opening a long-term care hospital for senior citizens in February 2013, despite having no medical qualifications. 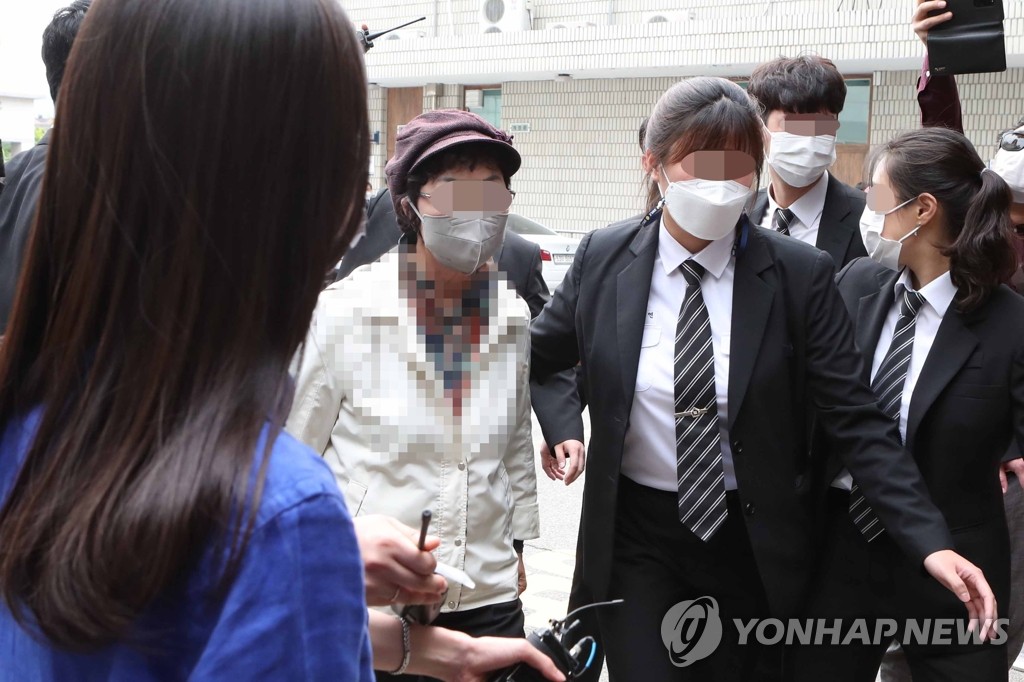 Choi was also convicted of fraud for accepting 2.29 billion won (US$2.02 million) in medical care allowances from the National Health Insurance Service until 2015.

The ruling is in line with the prosecution's demand for a three-year prison term.

Choi had pleaded innocent, saying she had no part in opening the hospital and listed herself as a member of the foundation's board of directors to ensure she got back the money she gave on loan to one of the three alleged partners.

Prosecutors dismissed the claim, saying she got one of her other sons-in-law hired by the hospital and ran its operations, including by trying to get a bank loan to expand its facilities.

Choi is standing a separate trial on charges of fabricating a bank document in the process of buying land.