SEOUL, July 3 (Yonhap) -- A high-profile criminal investigation into an early shutdown of the country's second-oldest nuclear reactor has wrapped up, along with indictments of former Cheong Wa Dae and energy ministry officials on power abuse charges.

State prosecutors have looked into the circumstances surrounding the closure of Wolsong-1, which was shut down some three years earlier than scheduled in late 2019, by the state-run Korea Hydro & Nuclear Power Co. (KHNP) based on an economic viability survey. The decision was part of President Moon Jae-in's broad green energy policy aimed at gradually closing atomic power plants and increasing the proportion of renewable energy.

KHNP assessed that the 679-megawatt reactor activated in 1982 was losing money due to its low operational rate and rising maintenance costs, but the Board of Audit and Inspection (BAI), the state audit agency, last year found that numbers in the assessment were unreasonably undervalued. 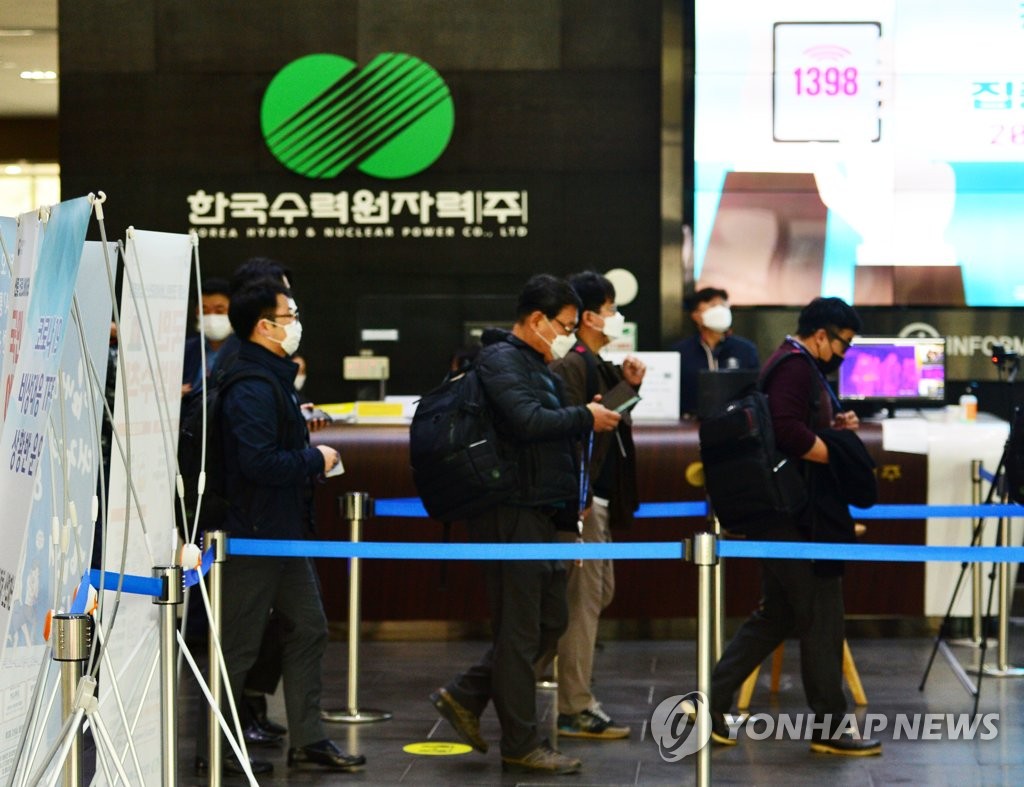 The politically sensitive eight-month investigation, which was launched after the BAI audit, reached its conclusion Wednesday, along with several high-profile indictments.

Paik Un-gyu, former minister of trade, industry and energy, and Chae Hee-bong, former presidential secretary for industrial policy, were indicted on charges of abuse of power and interference with business in the process of the government's decision to close the reactor.

Prosecutors have reportedly acquired damning statements from other suspects against the former presidential secretary, such as that "Chae demanded charts on infrastructure survey that carried the opinion in favor of the early closure of Wolsong-1."

KHNP chief Chung Jae-hoon was also indicted on charges of dereliction of duty and interference with business. All three were indicted without detention.

Prosecutors said the decision to shut down Wolsong-1 based on the "manipulated" assessment caused 148.1 billion won (US$131 million) worth of damage to the company.

Paik is said to have denied the allegations, insisting that the decision was "in line with the government's policy that put its priority on public safety" and that he performed his duty "according to the principle."

The former minister is also suspected of being involved in the deletion of documents related to the reactor closure by three ministry subordinates. 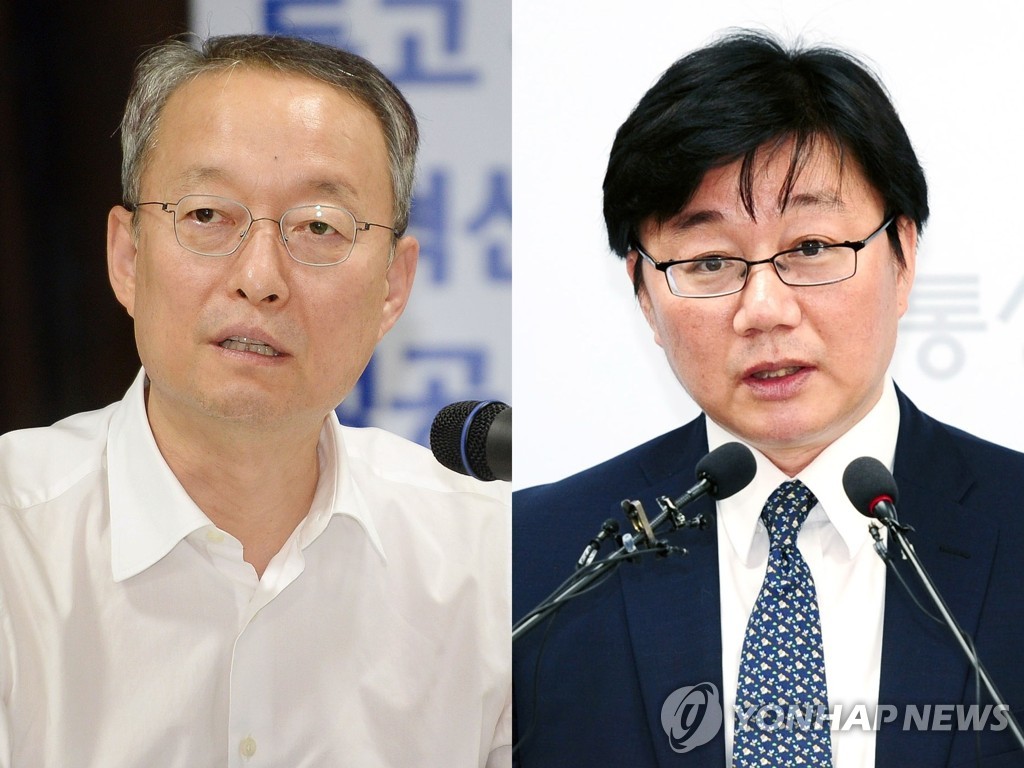 The three officials were indicted over allegations that they secretly destroyed 530 materials and files about the government's decision to terminate the operation of Wolsong-1, right before the BAI ordered the submission of the documents late last year.

Choe Jae-hyeong, former BAI commissioner, stated last year that the audit was met with strong resistance from ministry officials involved in the Wolsong-1 shutdown. The audit ended up taking more than a year to be completed, and its findings were forwarded to the prosecution service.

The disclosure by the media spawned speculation that the administration may have pushed for a secret plan to build a power plant in the North and that Moon may have delivered the proposal to North Korean leader Kim Jong-un during their summit in April 2018.

For now, a key sticking point that remains ahead of pending trial proceedings is whether Paik should face an additional charge of malfeasance.

The prosecution team that handled the probe has insisted that the former minister should also be slapped with an additional charge for malpractice. Prosecutor General Kim Oh-soo and other senior officials at the Supreme Prosecutors Office, however, are reportedly doubtful over whether the malfeasance charge can be applied.

The decision on slapping an additional indictment charge on Paik is seen as highly sensitive, as it could potentially open up legal grounds for future civil lawsuits against KHNP, the government and even the president by the company's shareholders.

Kim decided to deliberate the matter through the prosecution service's independent advisory committee consisting of members drawn from a pool of experts from academia, media, civic organizations and cultural industries. 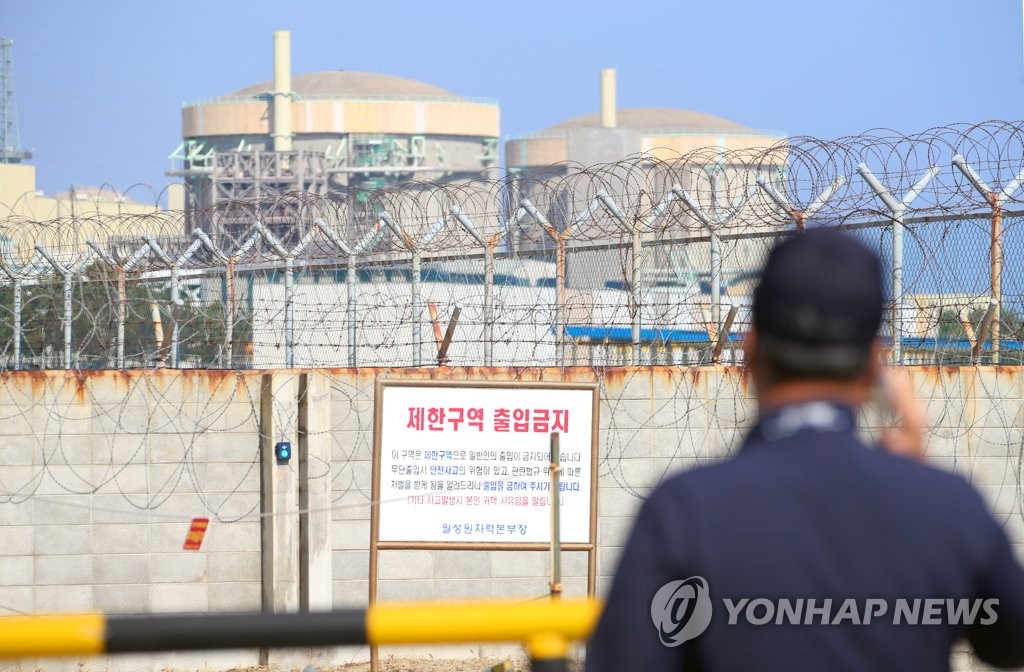