"The government is keeping an eye on the volatility of major economic indices, including the prices of goods and currency exchange," Lee Jong-joo, the ministry's spokesperson, told a regular press briefing.

"We believe that such indices have become more volatile recently," she said.

North Korea appears to be making efforts to tackle the coronavirus situation while seeking to soften its blow on the economy as protracted antivirus efforts have affected "people's living to some degree," she added.

North Korea is known for chronic food shortages, which appear to have been aggravated by last summer's back-to-back typhoons and flooding that wrought havoc on key farming areas. A think tank in Seoul earlier said the North could be faced with a food shortage of around 1.3 million tons this year. 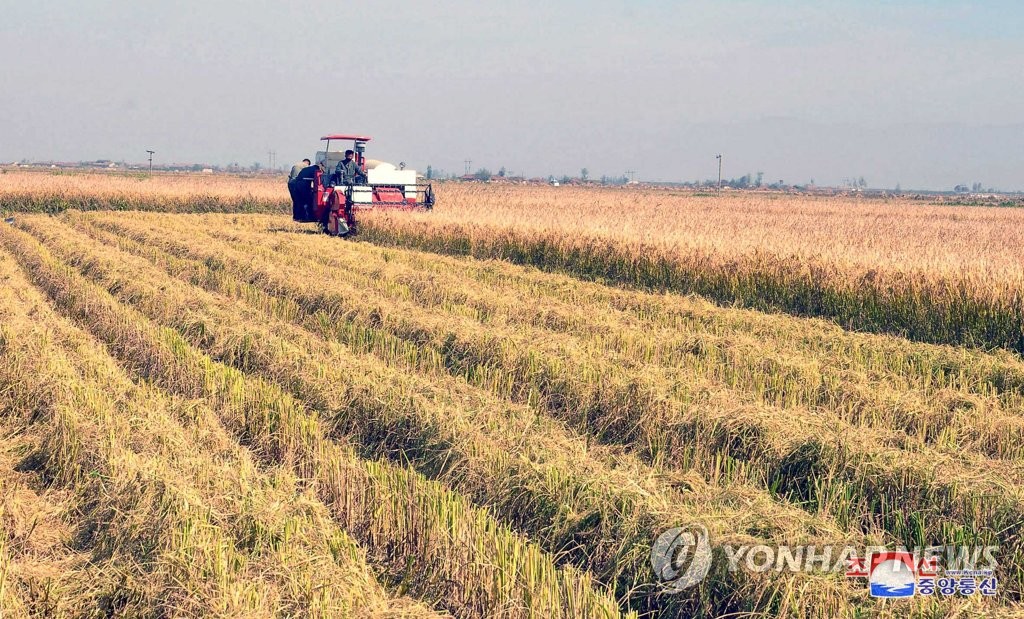