SEOUL, July 6 (Yonhap) -- Two South Korean actors will take the stage and two Korean feature films will be premiered at the 74th Cannes Film Festival that kicks off Tuesday for a 12-day run.

"Parasite" star Song Kang-ho will attend the festival as a member of the competition jury, presided over by U.S. filmmaker Spike Lee, along with other film heavyweights, including French actor Tahar Rahim and American actress and producer Maggie Gyllenhaal.

He is the fifth Korean to be a member of Cannes' jury, following director Shin Sang-ok in 1994, director Lee Chang-dong in 2009, actress Jeon Do-yeon in 2014 and director Park Chan-wook in 2017.

"Song Kang-ho played a key part in writing a remarkable page in Korean cinema's history," the festival said on its homepage, adding that the 54-year-old veteran contributed to the success of "Parasite," which won four Oscar titles, including best picture. 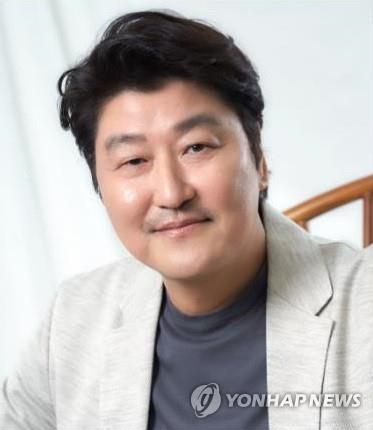 Seasoned actor Lee Byung-hun will present an award at the closing ceremony on July 17. He will be the second Korean to appear as a presenter at the world's most coveted film festival following renowned director Park in 2017.

The 50-year-old actor previously attended the 88th Academy Awards as a presenter in 2016.

The two actors will also hit the red carpet during the film festival as part of the cast of "Emergency Declaration," directed by Han Jae-rim, which was invited to Cannes' Out of Competition category. 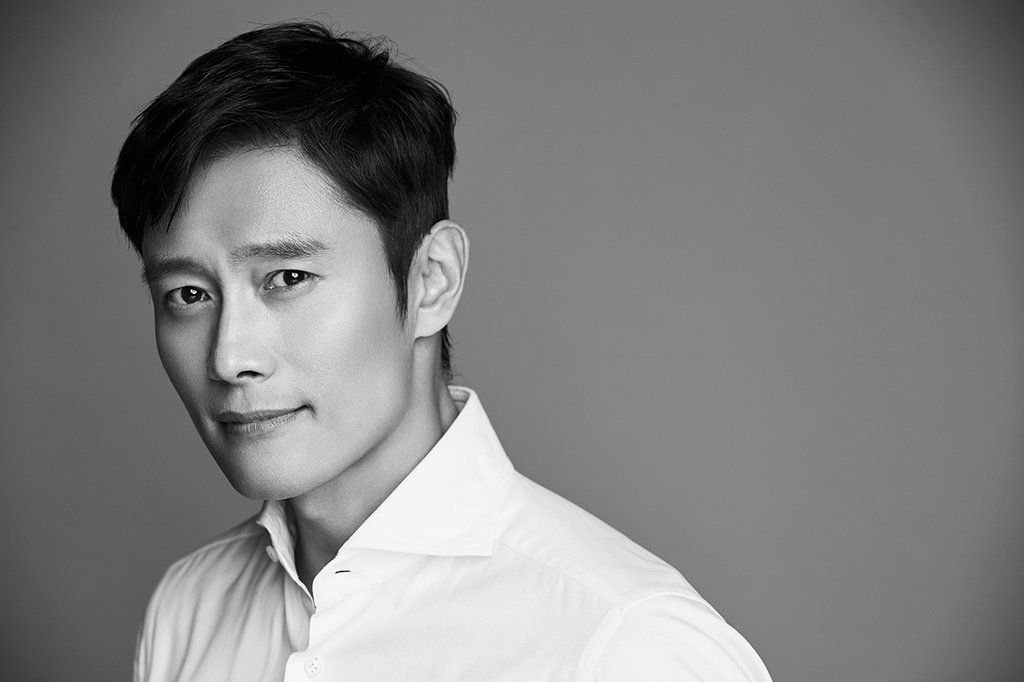 But in the 74th edition of the fest that runs through July 17, no Korean films are competing for the Palme d'Or.

Along with "Emergency Declaration," Hong Sang-soo's "In Front of Your Face" was named in the new Cannes Premieres section that introduces the latest pieces of the world's renowned directors.

It is the first time in five years that Korean films failed to make an entry to Cannes' main competition, excluding last year when the festival was canceled.

At this year's festival, 24 films, including the opener "Annette" by Leos Carax, "Red Rocket" by Sean Baker, "The French Dispatch" by Wes Anderson and "Drive My Car" by Ryusuke Hamaguchi, are listed in the main competition section.

While its 2020 edition was canceled due to the COVID-19 pandemic, Cannes' organizers announced the list of its selections of 56 movies without prize winners last year. Two Korean movies -- Yeon Sang-ho's "Peninsula" and Im Sang-soo's "Heaven: To The Land of Happiness" -- were included.