SEOUL, July 6 (Yonhap) -- JYP Entertainment, the K-pop agency-label that represents acts like TWICE, Itzy and Stray Kids, said Tuesday it has opened a pop-up store in Tokyo for fans there.

The venue set up in the Ginza neighborhood of the Japanese capital opened Saturday and is set to run until Aug. 31, the company said.

In addition to selling merchandise related to the agency's artists, an exhibition marking boy band 2PM's 10th debut anniversary in Japan is also taking place. The company said costumes that girl groups Twice and NiziU wore are also on display.

Visits to the pop-up store are only available for those who have made reservations in advance. 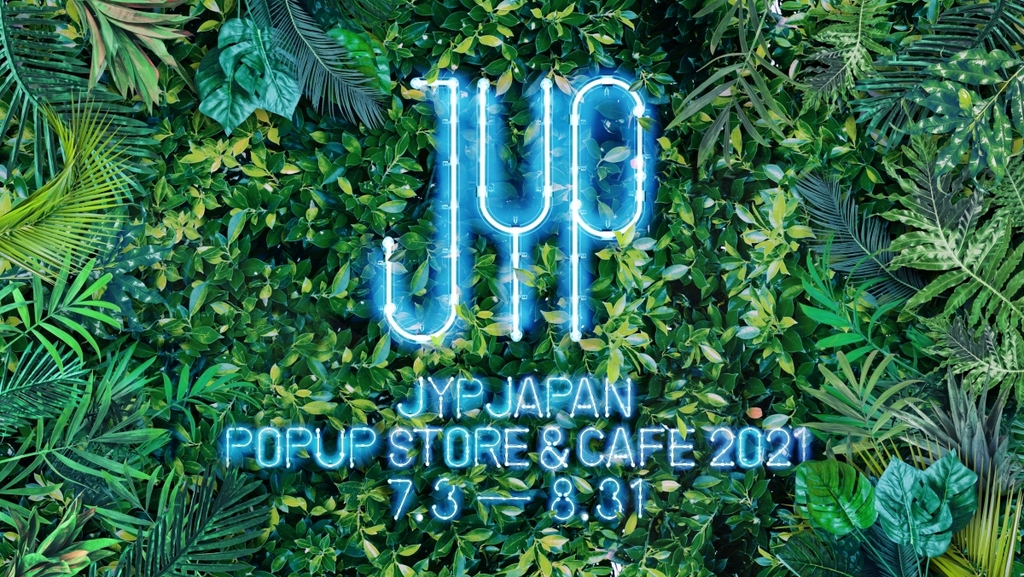