SEOUL, July 6 (Yonhap) -- A group of Russians left North Korea en masse last week after living in the country for the past several years, Russia's Embassy in Pyongyang said.

Photos released on the embassy's Facebook page on Tuesday showed dozens of Russians waving as they prepared to depart from Pyongyang Station.

"On July 2, many of our colleagues and friends returned to their homeland - those who have worked with us in Russian missions abroad in the DPRK for the past few years, including during these difficult coronavirus times," the embassy said in the Russian-language post.

DPRK refers to the North's official name, the Democratic People's Republic of Korea.

The embassy said that the borders have been strictly closed under the self-isolation regulations enforced by North Korean authorities and pointed out that the rotation of personnel at its embassy has not been made for almost two years.

"Everyone who had expired contracts were forced to leave the Country of Morning Freshness," it said, referring to the North.

Several diplomats, doctors and administrative and technical workers also left, and the school and kindergarten for Russians were closed, making the Russian town, located in the center of Pyongyang, "much quieter," the embassy said.

Despite the situation, the diplomatic mission will remain open and continue its work, it said.

An official at South Korea's unification ministry said their decision to return home appears to reflect difficulties living in Pyongyang due to the coronavirus.

"We cannot confirm specifically what their reasons are. But as they have said, considering the difficult lives from the protracted antivirus measures, it appears that each country is making their own judgment on whether or not to leave their diplomats and international staff members in Pyongyang," she said.

North Korea has claimed to be coronavirus-free but has taken relatively swift and tough measures against the global pandemic. It has maintained tight border controls since early last year to ward off an outbreak. 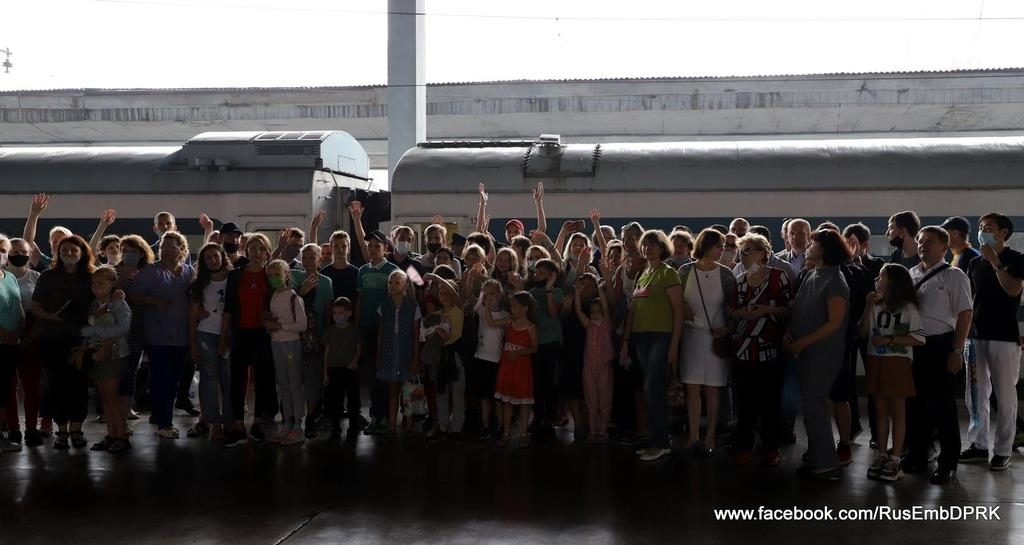 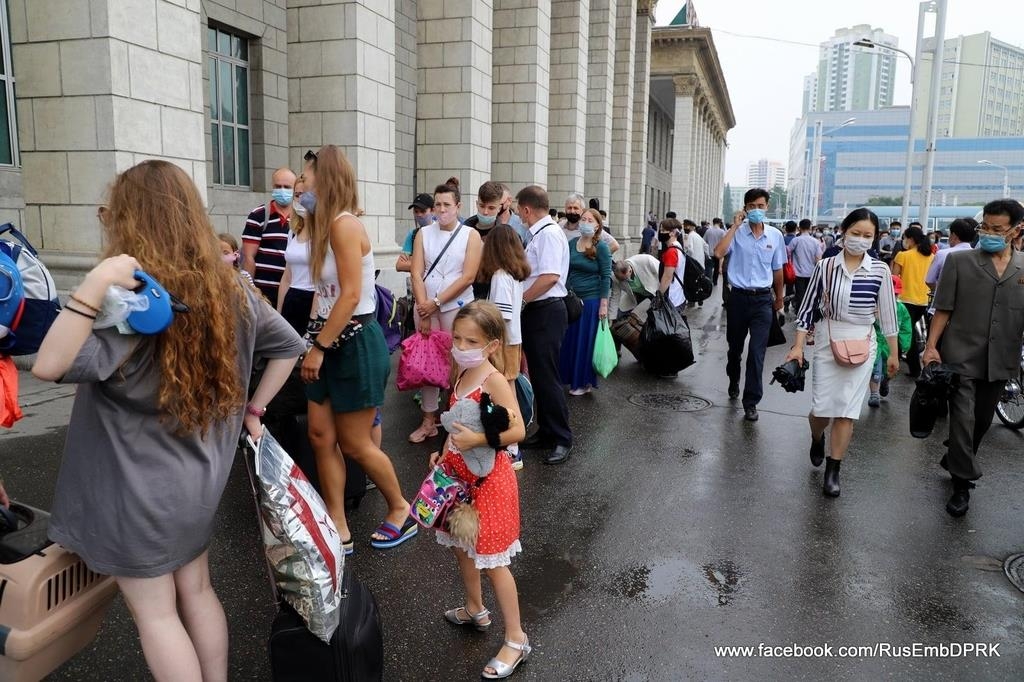