Perez, 30, is familiar with the current Eagles manager and fellow Venezuelan, Carlos Subero. Perez played for the Milwaukee Brewers from 2015 to 2019, and Subero was the club's first base and infield coach from 2016 to 2019. 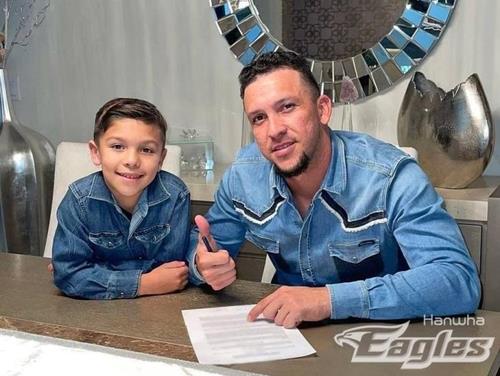 Perez made his big league debut with the Detroit Tigers in 2012 but enjoyed his best years with the Brewers. In 123 games in 2016, Perez had 13 homers, 56 RBIs and 34 steals, second most on the Brewers. The following year, he appeared in a career-high 136 games while putting up 14 home runs, 51 RBIs and 13 steals.

In that 2017 season, Perez appeared at every position except catcher and even pitched one inning in relief.

Perez became a free agent after the 2019 season and signed with the Chicago Cubs. He only appeared in three games last year and inked another free agent deal with the Washington Nationals in February this year.

He played in 10 games in Washington but became a free agent again. He rejoined the Brewers in May but only played in minor league games for them this year, batting .357/.396/.536 with three homers and 18 RBIs in 23 Triple-A games. 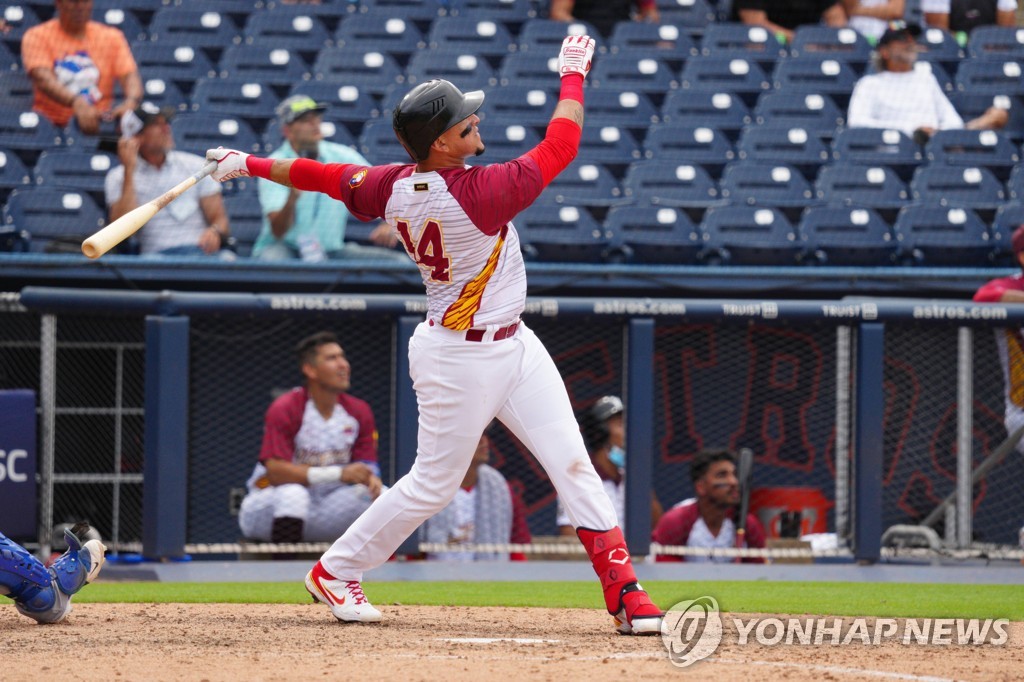 He competed for Venezuela in an Olympic baseball qualifying tournament last month.

In a statement released by the Eagles, Perez said his primary positions are second base and shortstop, but he can also handle all outfield positions.

It wasn't immediately clear when Perez will join the Eagles. The team said Perez must first receive his work permit.

KBO clubs can each sign up to three foreign players, with a maximum of two pitchers. They can make up to two roster changes involving their foreign players per season.