According to Netflix, Yeon's new science-fiction film, temporarily titled "Jung Yi," depicts the pollution-destroyed world in the 22nd century, where people try to make robots through brain cloning to win a civil war.

Kang Soo-youn, who won the best actress prize at the Venice Film Festival in 1986, will take the title role in the upcoming Netflix original. She will resume her film career about eight years after the short indie film "Jury" in 2013.

Along with Kang, Kim Hyun-joo and Ryu Kyung-soo were also cast as the lead actors, Netflix said.

Yeon rose to global fame after his zombie thriller "Train To Busan" became a worldwide hit in 2016, one of the highest grossing Korean movies outside the country, with a total revenue of US$93 million. 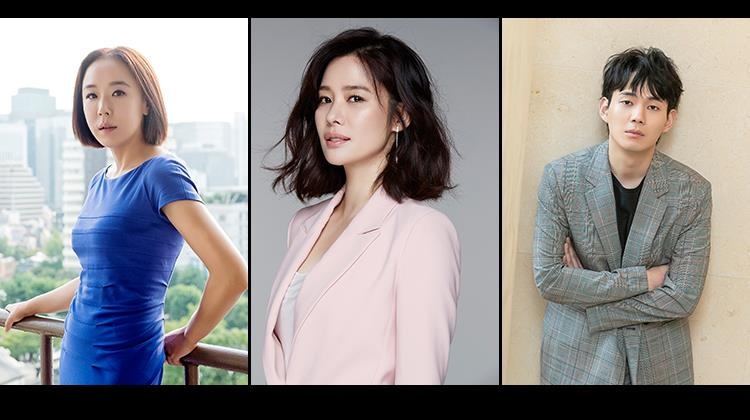