SEOUL, July 7 (Yonhap) -- Top military commanders of all service branches were to hold a biannual meeting Wednesday, with measures to prevent sex crimes and improve meals for soldiers expected to be key agenda items, officials said.

The meeting, to be presided over by Defense Minister Suh Wook, will bring together Joint Chiefs of Staff Chairman Gen. Won In-choul and the chiefs of the Army, the Air Force and the Navy, as well as other top commanders to discuss the security situation on the Korean Peninsula and major defense policy measures, according to the officials.

The meeting comes as the defense ministry is grappling with how to stamp out sexual harassment in the military amid intense public fury over the suicide death of a female Air Force noncommissioned officer in May after suffering sexual abuse.

Criticism has grown even bigger after an Army general was arrested last week for allegedly sexually molesting a female subordinate, while an extensive probe into the May case was under way and the military was scurrying to seek measures against sexual violence.

The military has also come under fire for low quality meals and poor living conditions for soldiers, particularly for those in COVID-19 quarantine, following a series of complaints from service members.

"During the meeting, commanders will have in-depth discussions on sexual assault cases, military meals and the overall barracks culture, among other issues, to find what caused the problems and how to fix them," a ministry official said. 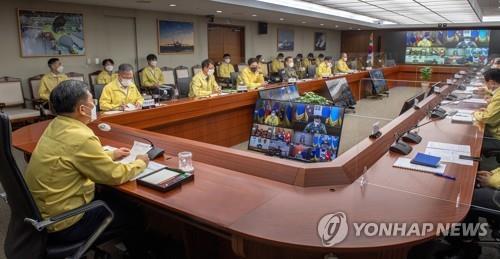 The participants will also have a session to assess the security situation of North Korea and discuss ways to ensure a tight readiness posture, according to the officials.

How to stage this year's summertime combined exercise with the United States is also expected to be on the table.

Sources say Seoul and Washington plan to hold the regular exercise in around August. The defense ministry has said discussions are still under way for such details as the scale and programs of the exercise.

Many expect the upcoming exercise to be held in a smaller scale given the governments' efforts to resume dialogue with North Korea and the COVID-19 situation. The exercise also will not likely include a Full Operational Capability test, which is a crucial step for South Korea's retaking of the wartime operational control of its troops from the U.S., a decision, if made, that would hamper Seoul's push for its swift takeover. 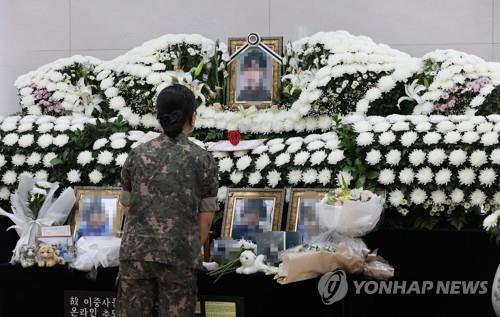