A total of 282 REITs had some 63 trillion won (US$55.5 billion) in combined assets as of the end of December, up 21.8 percent from a year earlier, according to the data from the land ministry.

The number of REITs was also up 13.7 percent from a year earlier.

The rate of return on REITs in operation came to 8.33 percent as of end-December, with that for all REITs, including dissolved ones, reaching 12.23 percent.

Of the total REITs, listed ones registered an average yield of 7.13 percent over the cited period.

Six REITs were newly listed last year, with SK REIT and several others seeking to get listings in the second half of the year, according to the ministry. 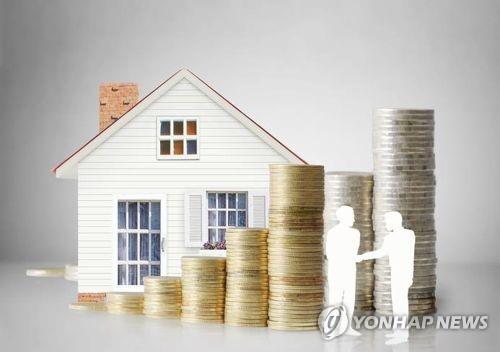