SEOUL, July 7 (Yonhap) -- LG Electronics Inc. said Wednesday it expected a solid performance in the second quarter as its home appliance business apparently continued to ride on robust demand of premium products amid the pandemic.

In its earnings guidance, the South Korean tech giant projected its operating profit at 1.1 trillion won (US$967 million) for the April-June period, up 65.5 percent from a year earlier.

Its second-quarter operating income estimate, however, was lower than the market consensus of 1.2 trillion won in the survey on seven brokerage houses by Yonhap Infomax, the financial arm of Yonhap News Agency.

LG also estimated its second-quarter sales at 17.1 trillion won, up 48.4 percent from a year earlier. The figure is also below the market consensus of 17.6 trillion won. 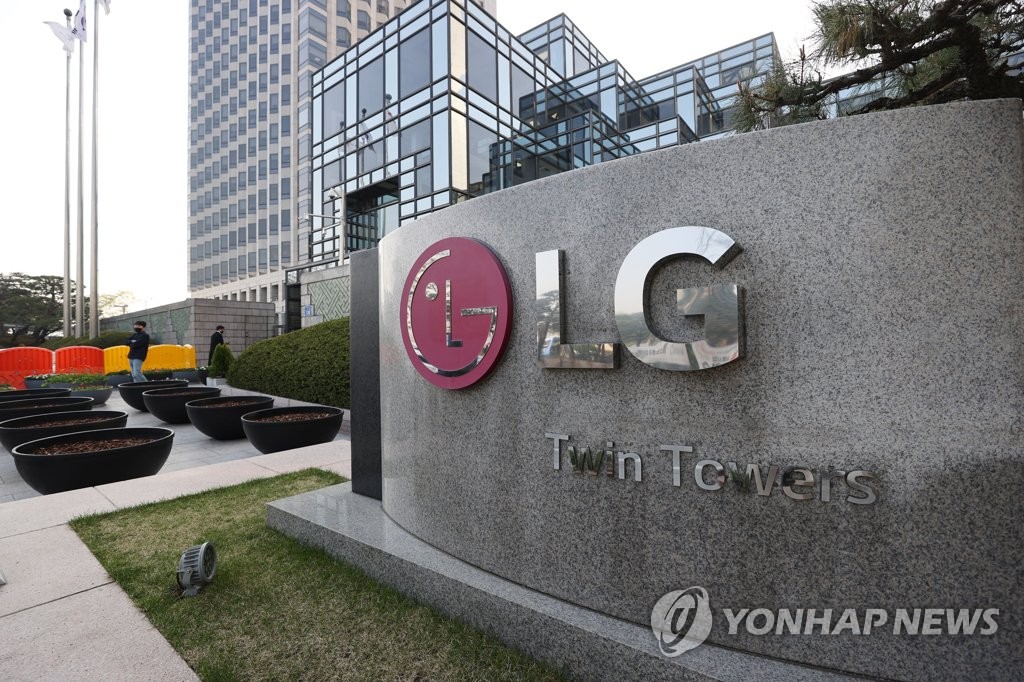 Compared with the first quarter, when the company posted its largest-ever quarterly earnings, LG's second-quarter sales and operating profit estimates were down 3.9 percent and 37 percent, respectively.

Analysts expected LG's home appliance business to once again have anchored the company's performance on the back of increased demand for seasonal appliances, such as air conditioners.

They earlier predicted LG's home appliance and air solution unit to log an operating profit of around 700 billion won.

"Demand for its premium home appliances remains solid," said Noh Kyung-tak, an analyst at Eugene Investment Securities. "As the portion of premium appliances gets higher, it will feel less pressure from raw material costs."

LG's home entertainment unit, which manages its TV business, was also predicted to report solid earnings with the rise of OLED TV sales. Analysts forecast the unit to report an operating profit of around 300 billion won.

"The sharp rise of LCD prices could be a negative factor to the home entertainment business," said Cha Yu-mi, an analyst at Mirae Asset Securities. "But that narrows the price gap between OLED panel prices, meaning it could increase the market penetration of OLED TVs." 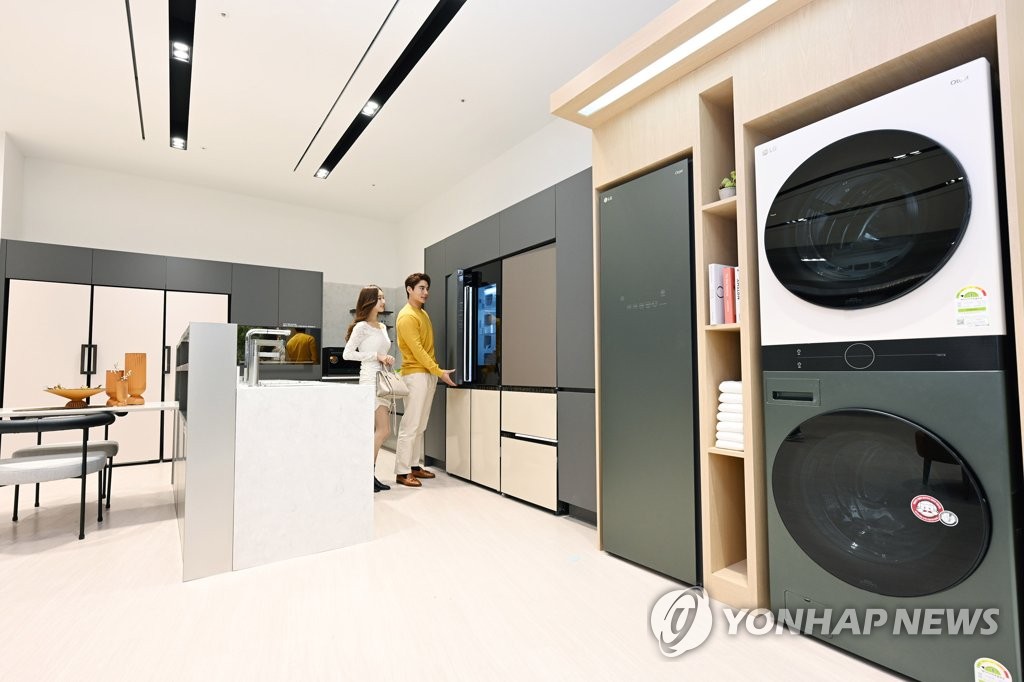 Analysts believe LG's vehicle component solutions unit remained in the red for the second quarter with its operating loss widening from the previous quarter as automakers suffered production disruptions over semiconductor shortages.

As announced previously, results of LG's mobile communications unit will be reported in discontinued operations on the company's second-quarter income statement following the company's decision to exit the smartphone business by July.

Analysts projected a rosy outlook for LG in the second half of the year even if demand from the stay-at-home economy slows down.

"With its efforts to beef up its market share in Europe and its position in the premium products, LG is likely to maintain its growth momentum," said Kim Ji-san, a researcher at Kiwoom Securities. "While LCD panel prices are likely to be stabilized in the second half, production issues from the auto parts industry are also expected to improve and could make a turnaround in the third quarter."

Shares in LG Electronics fell 2.94 percent to 165,000 won on the Seoul bourse, underperforming the broader KOSPI's 0.6 percent decline. Its preliminary earnings results were released before the stock market close.
(END)