Samsung Heavy Industries said it will share its SVESSEL, a smart ship system that it developed independently, with Dae Sun Shipbuilding & Engineering Co. to have the competitive edge in the midsized ship market.

The midsized shipbuilder has the capacity to build 1,800 TEU container carriers. 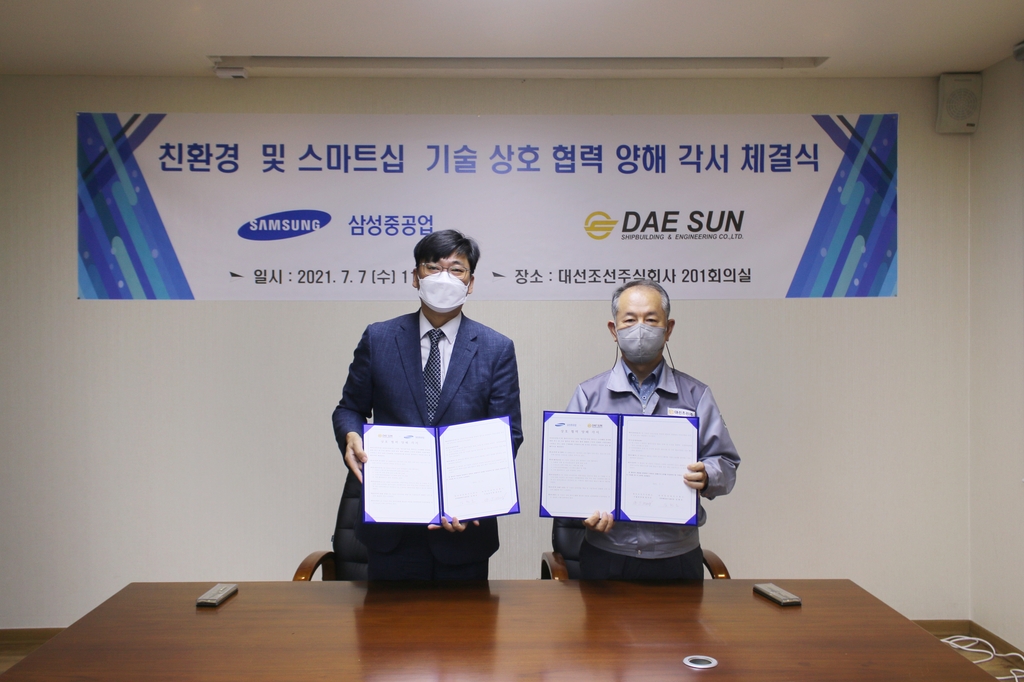