Earlier in the day, rumors spread that Kim remains unconscious after suffering cerebral hemorrhage and that a coup led by his uncle Kim Pyong-il has forced him from power.

"We determine that the speculation about Kim's health is groundless," the National Intelligence Service (NIS) said in a statement sent to reporters. "As far as we have figured out, Kim Jong-un presided over a politburo meeting all day long on June 29 and has carried out state affairs normally as head of state."

The health conditions of Kim, known for chain smoking and being overweight, have frequently drawn keen attention as a power vacuum in the nuclear-armed secretive state could bring about chaos in the region and beyond.

His unusual 20-day absence from public eye last year sparked worldwide speculation over his health and even the possibility of his death but it was soon dismissed when he reappeared at a ceremony marking the completion of a fertilizer factory with a broad smile.

Similar rumors spread recently as Kim had not appeared in public for weeks and appeared to have lost significant weight.

Kim was last seen on June 29 chairing an extended politburo meeting of the ruling Workers' Party in which he berated officials handling anti-epidemic measures for neglecting duties and causing "a crucial case of creating a great crisis in ensuring the security of the state and safety of the people." 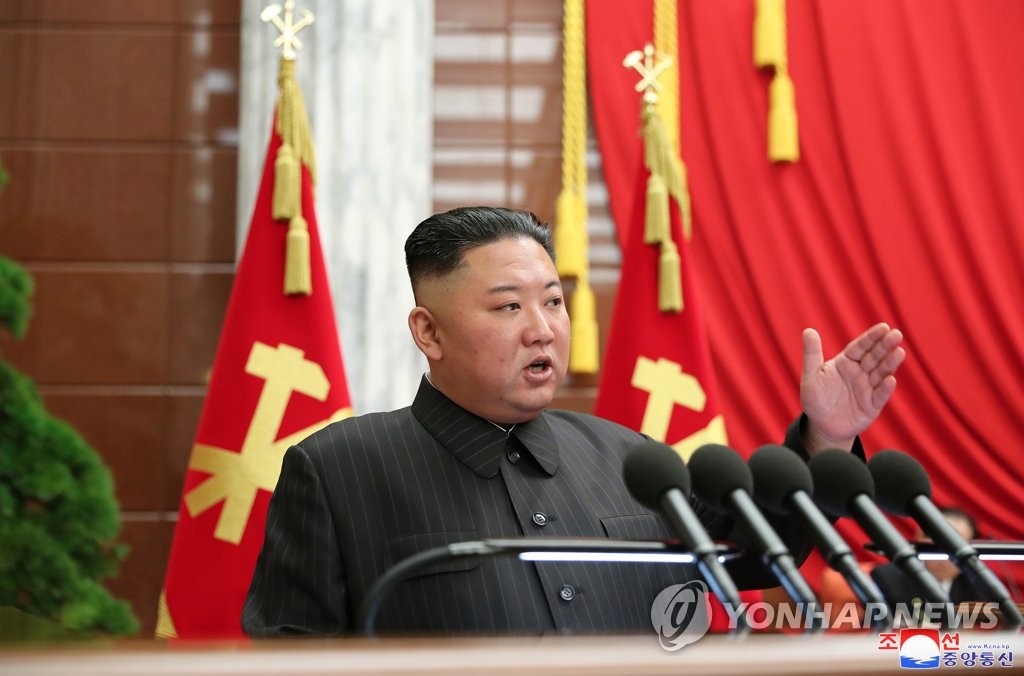