Park said in a statement to reporters that he submitted his letter of resignation in the belief that it became "difficult" for him to carry out his duties as special counsel. 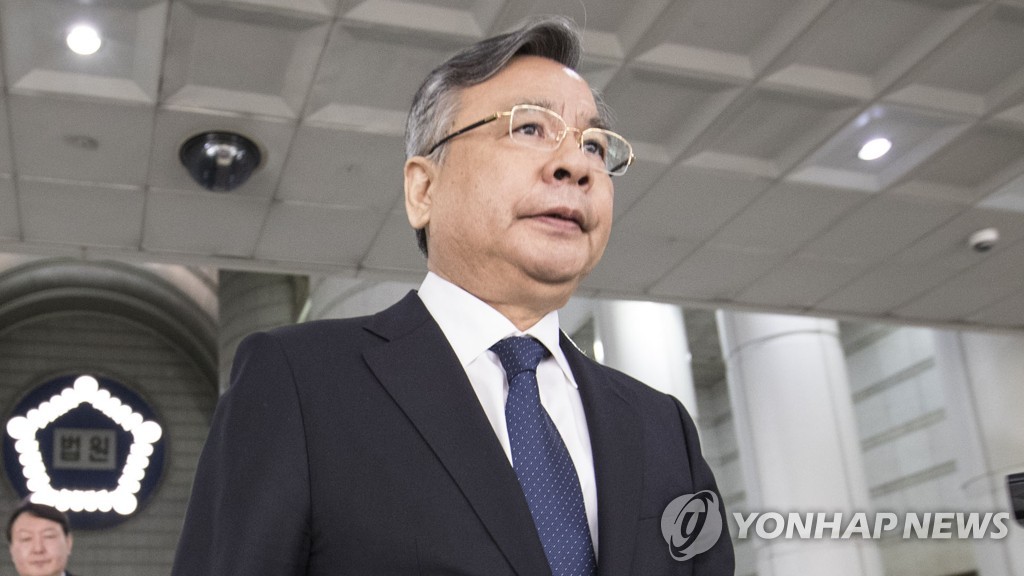 "I feel a strong moral responsibility for such things as introducing a controversial figure to senior prosecutor Lee without knowing his exact identity," the special counsel said, referring to a prosecutor suspected of accepting expensive gifts from the businessman, surnamed Kim.

"On news reports that are different from the truth, I will provide an explanation at a later date," he said.

Park added, "However, I decided to retire upon judging that I would be doing a disfavor to the people by continuing to carry out my duties as special counsel under the current circumstances."

The businessman, who is standing trial on charges of swindling several high-profile people, allegedly gave a Porsche car and expensive seafood as gifts to the special counsel.

Park has claimed that he only rented the car for two days and paid the full cost. But some have noted that he made the payment after police launched a full-scale investigation into Kim.

"Despite numerous difficulties, I put my heart and soul into determining the truth behind the (corruption scandal involving the former president) for the past four years and seven months," Park said. "I cannot fully express my regret and am sorry for retiring midway over this incident."

With Park's resignation, President Moon Jae-in is required by law to appoint a replacement without delay.