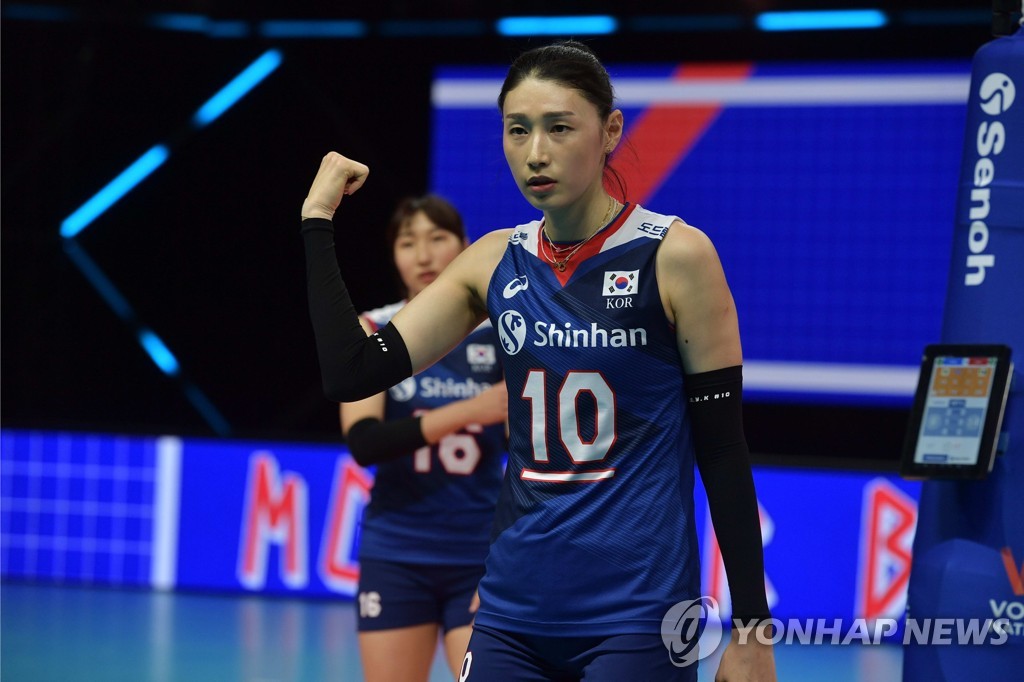 The opening ceremony for the 32nd Summer Olympics will take place in the Japanese capital on July 23.

Kim, 33, is one of the most popular athletes in South Korea. Long considered one of the world's top female volleyball players, Kim will be competing at her third and likely final Olympics.

Kim is also going after her first Olympic medal. The closest call came at the 2012 London Olympics, where South Korea lost to Japan in the bronze medal match.

Hwang owns the world junior record in the 200m freestyle at 1:44.96, set during the South Korean Olympic trials in May this year. It's also the world's fifth-fastest time in that distance in 2021.

The KSOC said South Korea will have 232 athletes and 122 officials in 29 sports at the Tokyo Olympics. The state objective is to win six to seven gold medals and rank inside the top 10 in the medal race.

The KSOC will host the official launch ceremony for the athletic delegation Thursday in Seoul. 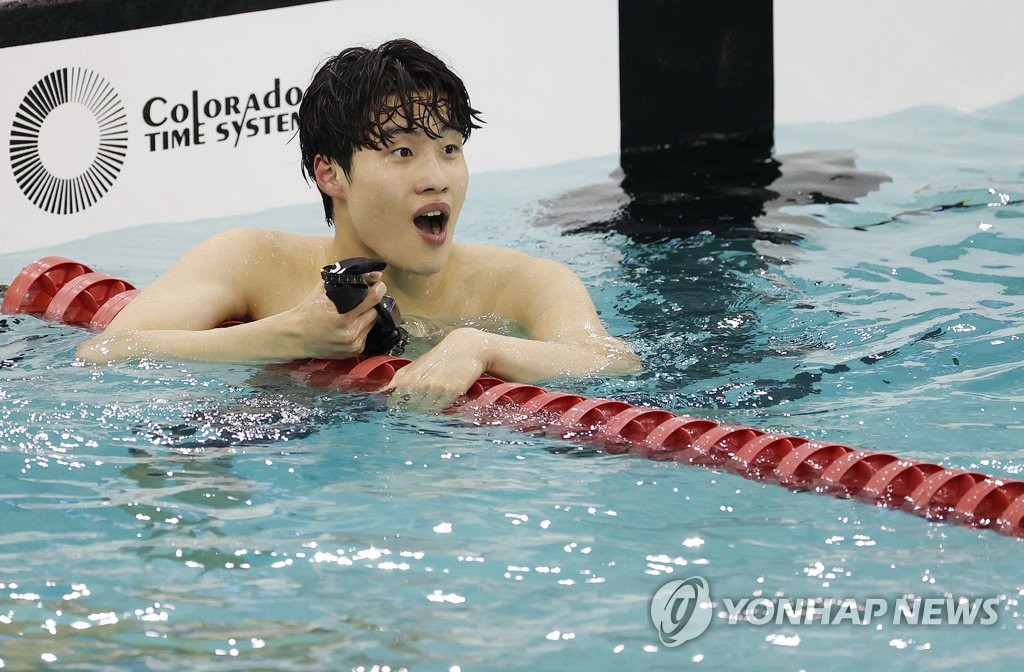